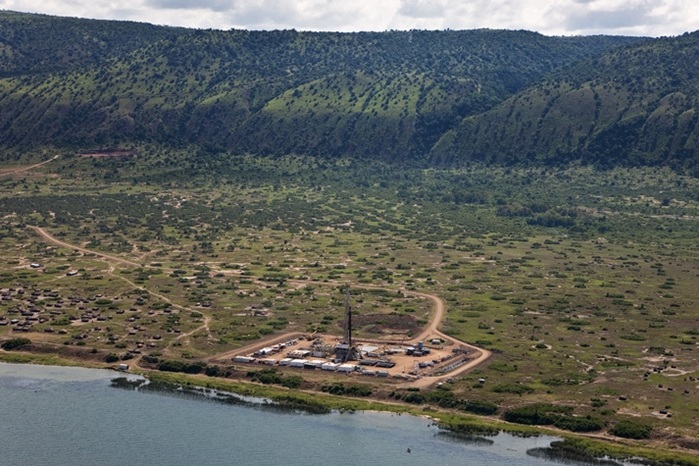 Kampala, Uganda | THE INDEPENDENT | With just days before the government announces the next round of oil exploration licenses, activists have asked government to stay away from the Lake Edward basin area, where the block is found.

In a letter issued over the weekend, the activists under Coalition of Kasese Women and Youth Clean Energy Clubs ask government to halt licensing in the area, specifically the Ngaji block for environmental reasons.

The campaigners are working with the African Centre for Energy Governance (Afiego).

Last month, the Energy and Minerals Development Minister, Irene Muloni  and Permanent Secretary, Robert Kasande informed journalists that they would head to Kenya on May 8, 2019 and offer oil exploration licenses to different companies – Ngaji in Queen Elizabeth National Park.

“The information that the coalition gathered is that five exploration blocks including some that were left over from the last competitive licensing round of 2016 will be put up for bidding on May 8, 2019. Ngaji block was one of these blocks,” the statement read in part.

They say that the government is already destroying other critical ecosystems by allowing polluting oil activities.  The licensing round for six blocks will take place next week on May 8, 2019, at a petroleum conference in Mombasa, Kenya.

In the first licensing round, oil companies shied away from Ngaji oil block fearing the fury of environmentalists. Uganda has so far confirmed 6.4billion barrels of oil with between 1.4 to 1.7bn barrels recoverable. There is hope that Uganda will discover more hydrocarbons in the new licensing round.

The post Back off Lake Edward basin–Campaigners tell government appeared first on The Independent Uganda:.