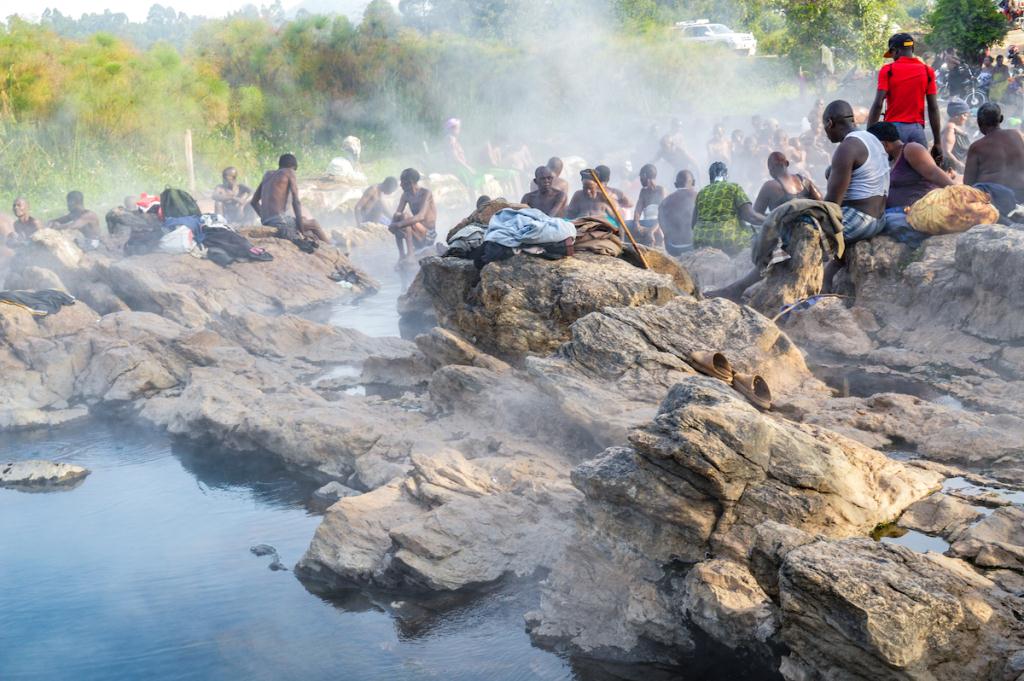 The Hungarian government is set to modernise Uganda’s hot springs to attract tourists to these sites and boost the tourism sector.

Terenyi said Hungary has earmarked € 16 million to support various projects in the country, where the tourism sector is inclusive.

“Uganda is gifted by many natural resources; such as hot Springs at Kitagata, where the Hungarian government is committed to support their development, especially in the area of water sanitation, to attract as many tourists as possible”, he said.

Ephraim Kamuntu, minister of Tourism, Wildlife and Antiquities, applauded Hungary for the support.

He said government has prioritised the tourism industry as its number one foreign exchange earner, followed by the agriculture sector.

“Tourism fetches more foreign exchange than coffee, tea and other cash crops, which is why Government is committed to supporting the sector”, he said.

He called on the tourism sector stakeholders to aggressively market tourism, as the tourism industry has the potential to steer Uganda to middle income status and vision 2040.

“Uganda is the only country in the world with snow on Mountains, rare mountain Gorillas and River Nile, which flows Northwards, while other rivers flow Southwards”, he added.

Kato Vincent, an assistant commissioner in the ministry of Energy, said apart from being tourist attractions, the hot springs are used by many countries to generate geothermal energy.

“In Uganda, the Government has ongoing projects to generate geothermal at Buranga, in Bundibugyo district, Panyimur, in Nebbi district and Kibiro in Hoima district”, he said.