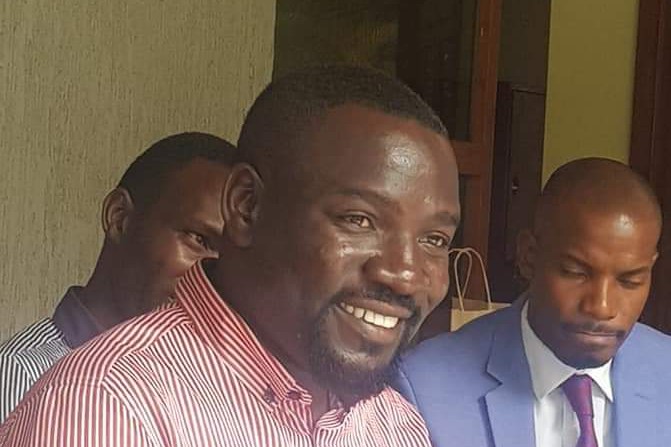 Kakaire confirmed news of his appointment on Friday while talking to SoftPower News.

“Yes it is true I’m now the party’s spokesperson and in charge of the media. The announcement was to officially be made on a later date,” Kakaire confirmed to this website wondering how the information had got to the public domain.

Kakaire is a lecturer in the Mass Communication department at Makerere University. He is a journalist, lawyer and political commentator and his father, Kakaire Lukolobe, is a key political figure in Busoga region.

After falling out with Forum for Democratic Change, Muntu unveiled ANT six months ago pulling in a number of opposition big wigs including former Serere MP, Alice Alaso and other legislators who are said to be constrained by constitutional provisions from crossing to another political party while serving their tenure.

The country’s Electoral Commission last minute issued a certificate of registration to ANT, and he is scheduled to launch it on May 22.

According to information on the Electoral Commission’s website, Uganda has 29 registered political parties including Muntu’s Alliance for National Transformation.