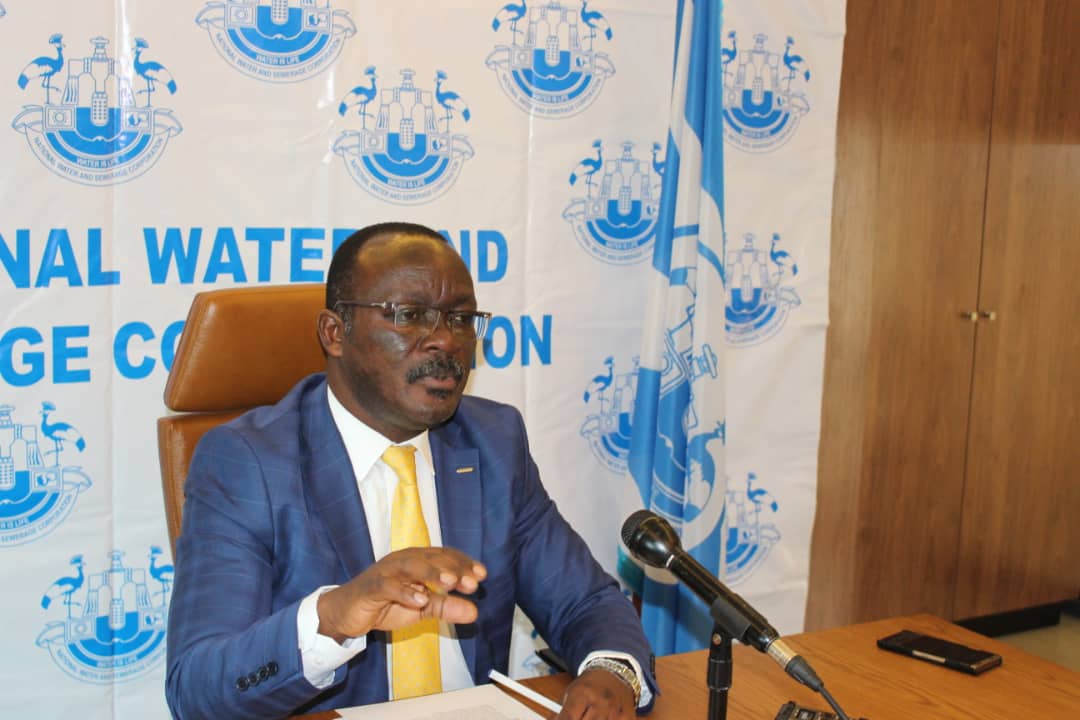 This was revealed by the NWSC Managing Director, Eng Dr Silver Mugisha during a news conference on Friday.

He said that about 120 water meters are stolen every week.

“It is suspected that the vice is being perpetrated by Metro scrap dealers. On average we lose about 120 meters per week,” Eng Dr Mugisha told reporters.

This translates to a cost of Shs 40m to 50m which the said meters cost government in procurement.

“This is a serious disruption of the Corporation’s services and amounts to economic sabotage to the country,” he said.

He said the biggest targets are condominium premises and other areas with large concentration of these meters.

“We request people who have come to us to request for metre separations and they have 10 to 15 meters for the purpose of serving different tenants to be very careful, because they are the targets of these unscrupulous people who are looking for these meters,” he said.

He said Management of NWSC has brought the issue to the attention of the relevant security agencies for action to be taken.

“We request the public to be on keen alert because security is for all of us. When they steal meters from us, they have stolen your property as the public,” he added.

He could not rule out the possibility of connivance between NWSC staff and those who steal the meters.

“We also think it is likely that our people are conniving with the public to steal these meters. But let’s leave it as a joint effort between us and security to see how to deal with this”.

Meanwhile, NWSC revealed that the tapped water network has been expanded from 6,500kms to the current 17,000kms. The asset base now stands at Shs 1.75 trillion. Annually, the Corporation lays 2,700kms of water mains on average, the MD said.

As of today, NWSC has extended clean water to most of the urban areas, in total covering 85 percent of all towns.