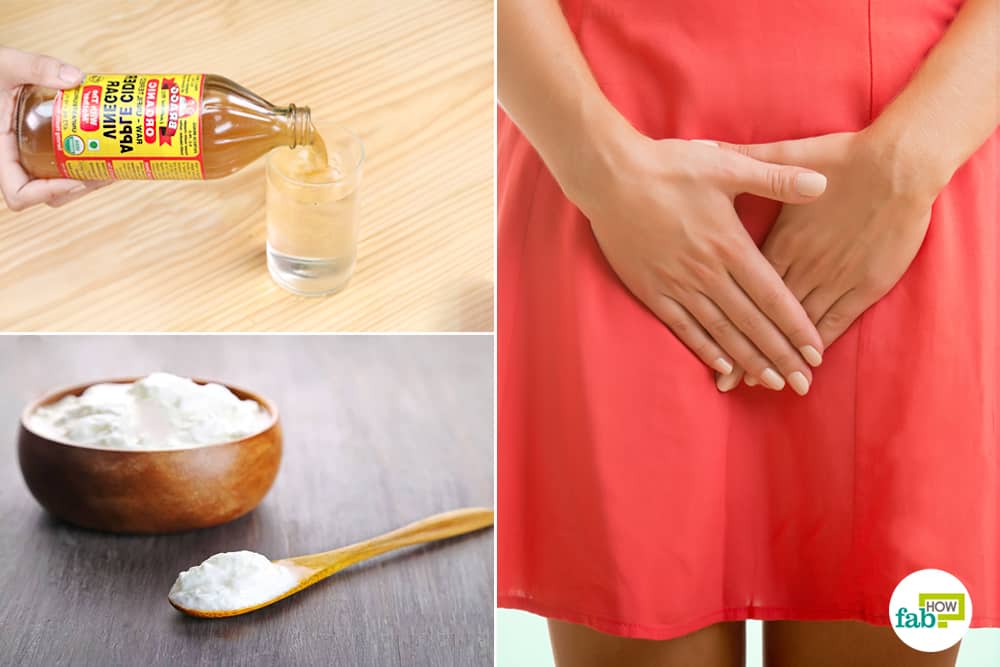 An online post by a popualr Ugandan social media influence, ojigbani Kojo, has revealed that many Ugandan women are actually putting yoghurt into their nether regions. Mostly for treatment of east infections, but also as lubricants during sexual intercourse.

Kojo posted on his wall earlier today afternoon: “So I am being told while some of us buy this yogurt innocently for drinking …ladies have other uses for them ? Is it true or it’s just fake news ? And honestly apart from drinking and cooking what else are ladies using yogurt for ?”

And, surprisingly for most men who have followed the forum, almost all women who have commented have indicated that they indeed insert yogurt into their womanhoods, let alone revealed that they know scores of their fellow women who do the same. Mostly to treat yeast infections, but also a good numebr for lubricating their cookies during mature business.

“We use it for treating the almost untreatable infections, Candi* and herpes, Even vagina dryness,” another lady commented.

” All hustlers know the trick. But the discomfort it gives only requires it to be used by a commando. My two friends use the other unflavoured one(white) and rub it in their flower just a few minutes to the game. Then they get creamy and mbu the guys feel good sliding there. The one time I attempted to use it, I felt the thing itching me. I felt like I was about to menstruate. Instead of enjoying the thing I ran out of the guy’s house and came home to wash it off. So it is a “don’t try it at home” business. Bye.” wrote yet another one, indicating how some use it for lubrication.

While some of the other comments read:

” Plain yogurt (not the flavoured ones you’ve posted) cures vaginal yeast infection. Soak a tampon in it then use it and see candida disappear….”

” It has good bacteria so can be used to a get rid of bad bacteria that causes infections. ..then it also gets its consumers creamy en drippy.”

Most medics agree that yogurt cures some vaginal yeast infections

An article on the online American health website healthline.com indicates that there have been numerous studies that proved that using yogurt to combat yeast infections is effective.

“Several types of yeast and bacteria can build up in the vagina. A yeast infection happens when one type of yeast multiplies too much. This yeast is a fungus called Candida.

Yogurt is a safe and affordable treatment option used by women around the world for the treatment of yeast infections. It works because of a type of bacteria called lactobacillus.

Lactobacillus is a type of “good” bacteria that normally live in your digestive system, urinary tract, and vaginal area without causing problems.

People take lactobacillus by mouth to treat a variety of conditions, including:

Lactobacillus can be found in:

The Natural Medicines Comprehensive Database rates the effectiveness of natural products based on scientific evidence according to the following scale:

A 2012 study found that a mixture of yogurt and honey was actually more effective than an antifungal agent for the treatment of vaginal yeast infections in pregnant women. Participants in this study applied the yogurt and honey mixture vaginally. The clinical cure rate for the yogurt mixture was 87.8 percent. With the antifungal cream, it was 72.3 percent.

Researchers in a 2015 study compared a honey and yogurt mixture to clotrimazole cream and came to the same conclusions as the researchers from the 2012 study.