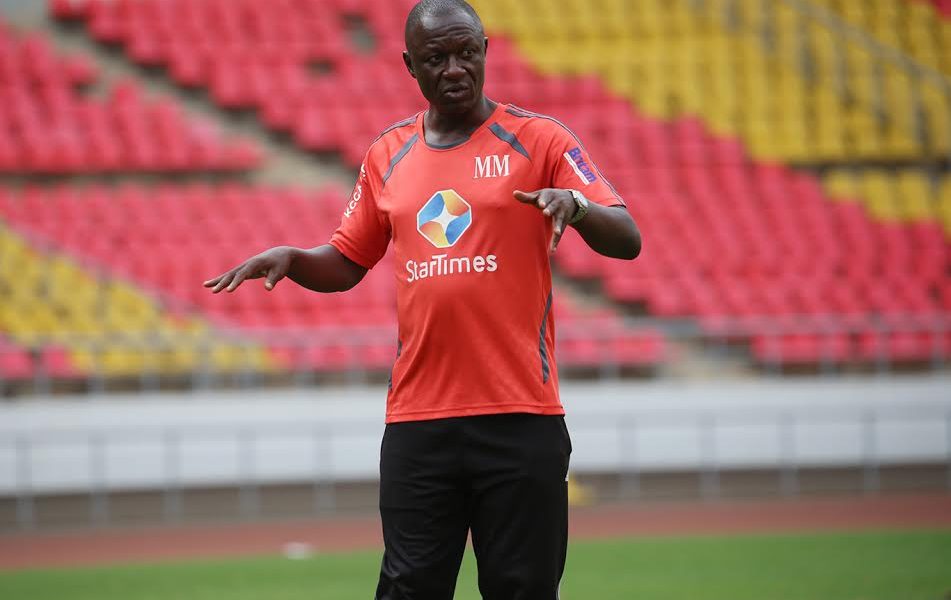 KCCA FC head coach Mike Mutebi has stressed on the need to start preparing for next season’s CAF Confederations Cup in time.

The City Lads are fresh from winning their 13th Uganda premier League title which means that they will represent the country in the 2019-20 CAF Champions League.

“It’s a priority at the club to play on the continent because every club wants that, but now we need to prepare early and make sure we give the big boys of Africa a run for their money as we did a few seasons ago against Mamelodi, Esperance and many others,” the outspoken coach said.

Mutebi credited the triumph to team work on top of each department doing their work as required.

“We are champions because we did better than our opponents this season, remember we had the Total CAF Confederation Cup and the league, and to balance was the most important thing and the squad and the entire staff managed every department well,” he added.

KCCA walked home with a total of sixty million shillings as prize money from Fufa.