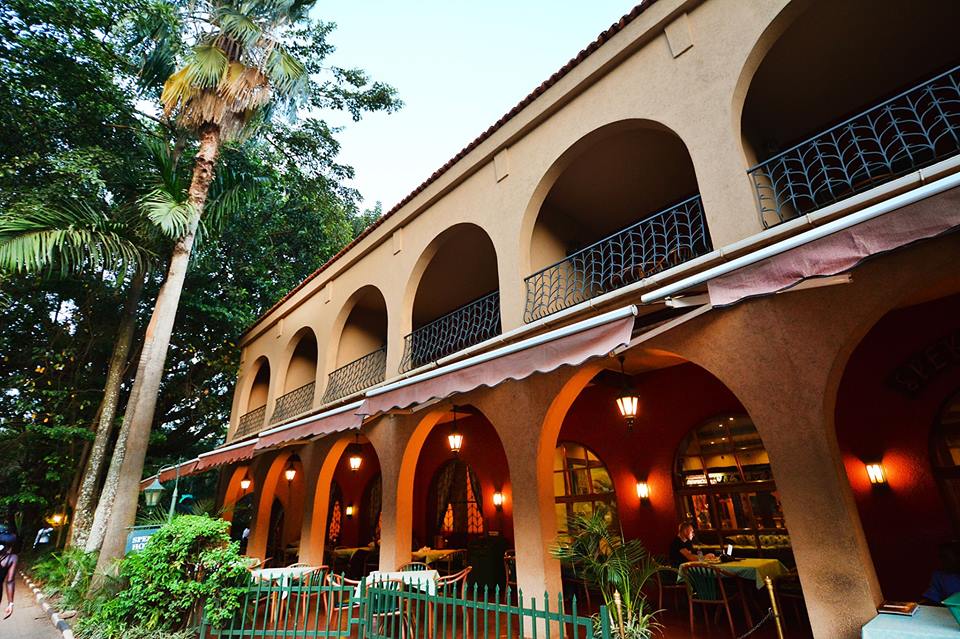 A male Indian national was found dead in his Hotel room at Speke Hotel in Kampala over the weekend, Police has said.

He has been identified as Naran Ramesh aged 53. He was found in the hotel early in the morning on Saturday May 11 at around 9am.

ASP Luke Owoyesigyire, the Deputy Spokesperson for Kampala Metropolitan Police said the deceased is believed to have come to Uganda on May 5 on a working trip with Indian multinational car manufacturing Corporation, Mahindra.

“We were informed in time, our detectives and crime scene investigators were dispatched to go and find out what happened,” ASP Owoyesigyire told reporters on Monday.

He said the body of Ramesh was taken to Mulago national referral hospital where postmortem was done.

According to Owoyesigyire, preliminary results from the postmortem indicate that there was a clot in the deceased’s lungs which made it difficult for him to breathe. He said it is so far being treated as a sudden death.

“It has been treated as a sudden death. There is no evidence that it could be something else, unless it comes out, and we shall inform you accordingly,” he said.

He added that CCTV footage at the hotel was reviewed, as part of the investigation, and that all individuals who got in touch with the deceased in the hours leading to his death have all recorded statements.