Abdallah Kitatta sentenced to 8 years, 8 months and 6 days in prison 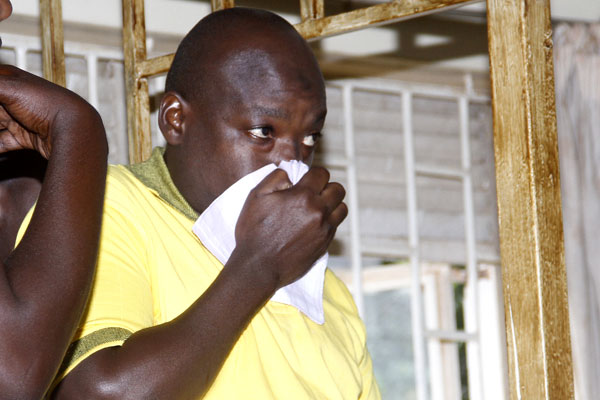 Gutti says
since the convicts have been on remand close to one year and 18 months, the
sentenced of maximum 10 years has been reduced to their favour.  Gutti also urged the convicts to file appeal
within 14 days if they are not contended with the ruling.