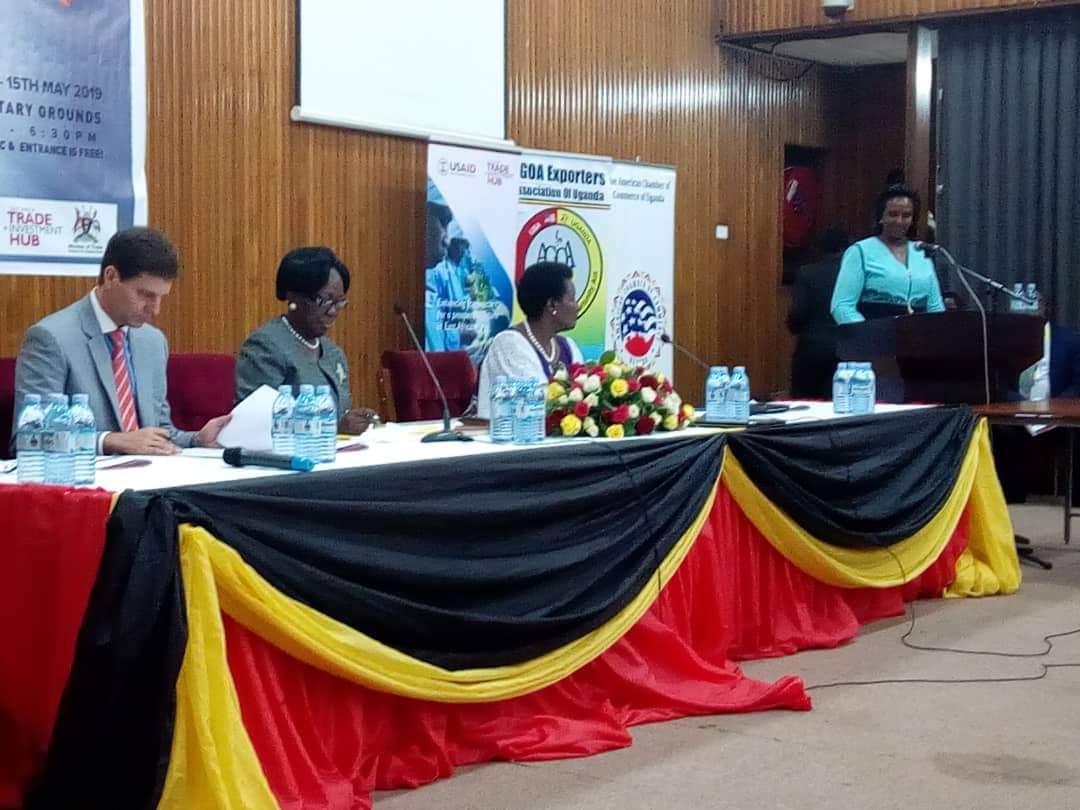 The Senior Presidential Advisor on AGOA, Suzan Muhwezi has rallied Ugandans to interest themselves in the ready market in America that can be accessed through the African Growth Opportunity Act (AGOA) program.

Susan Muhwezi made the call on Tuesday while opening the AGOA Sensitization Workshop and Exhibition organized that is ongoing at the Parliament gardens.

She said that despite the many challenges that AGOA has faced, it is still alive and ready to serve Ugandan exporters who are willing to export their products to the U.S market.

“We have been doing all we can together with our mother Ministry, the Ministry of Trade and Cooperatives to make sure that AGOA is visible,” Muhwezi said.

She added that Uganda, like many other African countries, has not maximally benefited from the AGOA initiative due to bottlenecks such as lack of production of quality products, value addition, standards through the entire value chain, lack of awareness of the AGOA market, lack of foreign direct investment, failure to prioritize AGOA on the national budget, lack of a direct flight route to the U.S and high costs of electricity.

Muhwezi noted however that most of the above challenges have been addressed through government’s investment in infrastructure and electricity as well as the AGOA national strategy.

“Most people though in Uganda still associate AGOA with Tristar, with the closure of Tristar and much hyped AGOA gaps, most people thought AGOA had died but like anything with a firm foundation, good intentions, strong and passionate believers, AGOA is thriving,” Muhwezi emphasized.

She noted that many companies are now exporting Made in Uganda shoes to the U.S to about 100 outlets, Cocoa from Jinja, Sheer butter from Lira, handicrafts from Gulu among others.

“I want to salute the men and women in this room that have made AGOA exports possible almost on their own,” Muhwezi noted.

She also appreciated the Speaker of Parliament, Rebecca Kadaga for allowing them the opportunity to educate Ugandans and create awareness about AGOA through the workshop and the exhibition as well as lobbying for the extension of AGOA to 2025.

On the other hand, she appreciated the Minister of Trade, Amelia Kyambadde for her support and for constituting a working team of all stakeholders which will develop the AGOA National strategy that will address the bottlenecks and has identified products where Uganda has a competitive advantage. 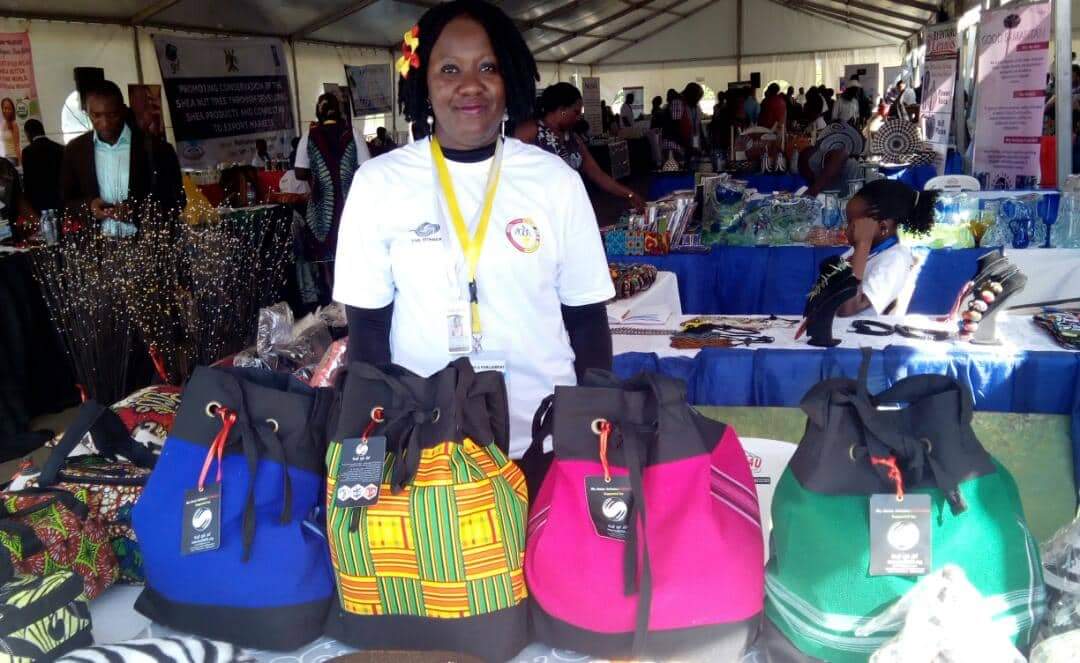