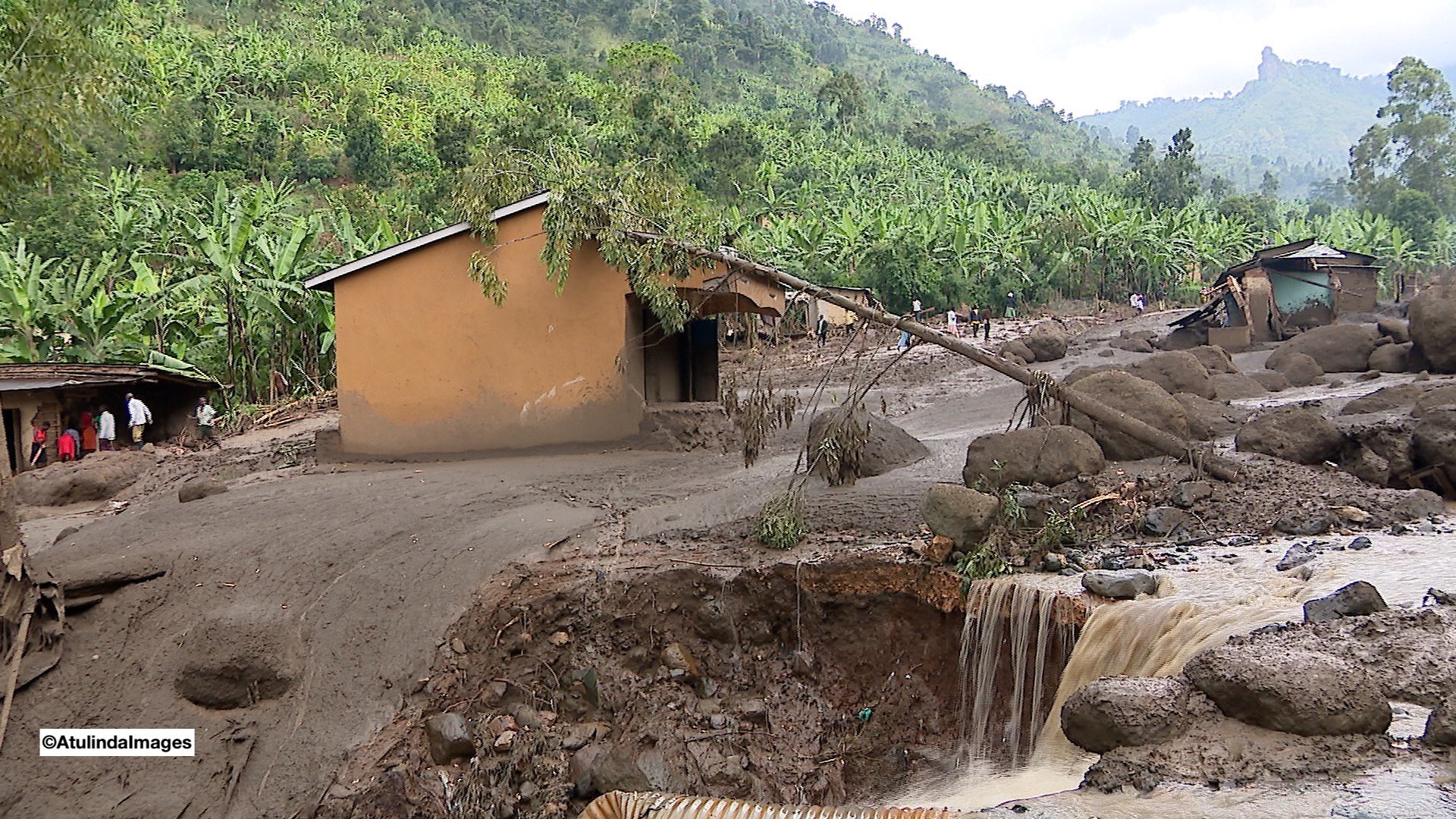 The Minister of State for Disaster Preparedness, Musa Ecweru has informed Parliament that government has provided Shs 106 billion to cater for losses and damages that resulted from natural disasters which hit different parts of Uganda in the recent past.

The Minister made the revelation Tuesday while presenting a report on the impact of disaster damage to communities, public infrastructure and on service delivery across the country over the past six months.

Ecweru noted that out of the Shs 106bn, Shs 40bn will be used for food relief while Shs 26bn will be used by the Ministry of Education to repair a total of 356 schools that have been damaged.

“Colleagues, over 25,500 private homes and commercial buildings have been damaged by strong winds across the country. Recently, we unfortunately lost 15 lives in Buyende district and 5 lives in neighboring Kamuli district,” Ecweru told Parliament.

He added that government supported the bereaved families with burial expenses and will help reconstruction of their homes by providing 30 iron sheets and 20 bags of cement.

In total 1,334 homes were damaged in the two districts, he said.

He warned that, “In the coming weeks the country is likely to witness floods and landslides in addition to the above”.