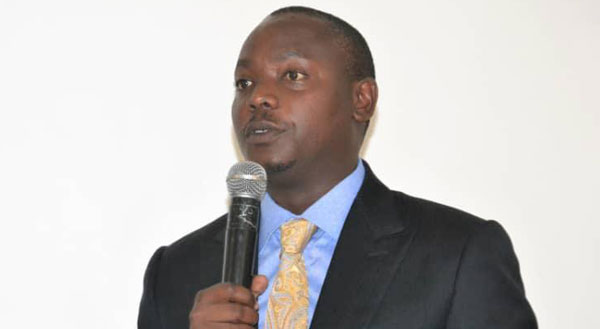 Mukono, Uganda | THE INDEPENDENT | The family and friends of State Minister of Water and also MP of Mukono North, Ronald Kibuule are in shock after it was announced yesterday that he had lost his twins, who reportedly drowned.

The two boys aged two years are said to have reportedly gone missing for a few hours before they were discovered dead in a swimming pool at their home yard.

By press time it was not yet clear how the two boys ended in the pool. They were quickly taken to Sir Albert General Clinic at Kikooza in Mukono for examination.

The Clinic Administrator Steven Kaate says by the time they reached the center at around 6: 30 pm they had already passed away.

The dead bodies are now at Mulago Hospital Kampala for a postmortem.