Onyango names the toughest Ugandan opponent he has ever faced 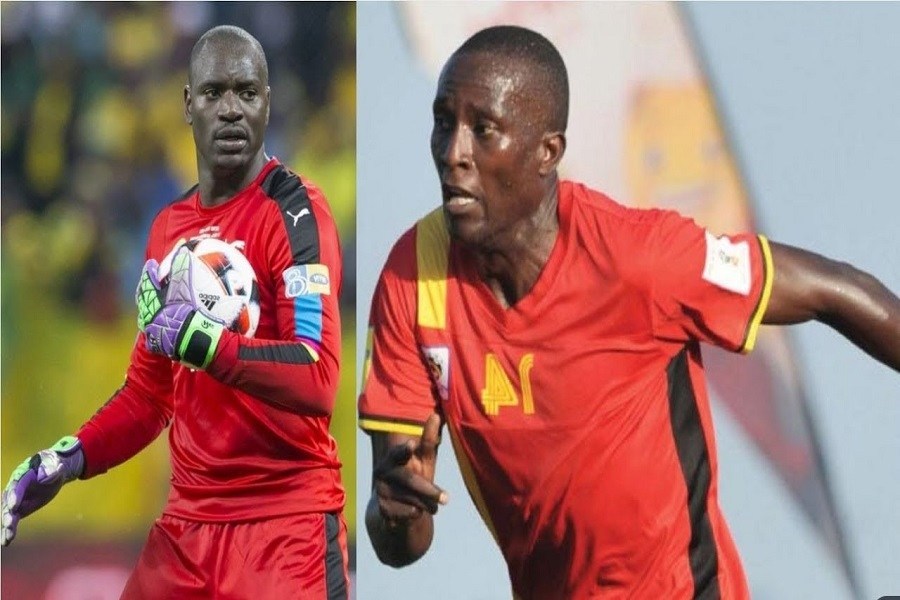 Uganda Cranes and Sundowns number one Denis
Onyango finally revealed the toughest local player that gave him nightmares
whenever he faced him.

If you look back, Brian Umony was at the peak of his
powers when he faced Onyango way back in 2008 so he may spring to mind or maybe
someone from his time at Villa Park and during Cranes training… Robert
Ssentongo or Geoffrey Massa perhaps?

Nope.
In a phone interview with CBS FM on
Monday, the former African Player of the Year – based in Africa revealed that
former Horizon, Lweza, Police, Nalubaale and KCCA striker Geoffrey Sserunkuma
was a tricky customer.

“I think the toughest local player I have faced is Geoffrey Sserunkuma,” said Onyango. “He is such an intelligent player that you don’t know what he is going to do next with the ball,” he added.

He is a fantastic header of the ball, you struggle to know when he is going to dribble, shoot first time or pass to an opponent and facing him, you knew it would never be an easy game.