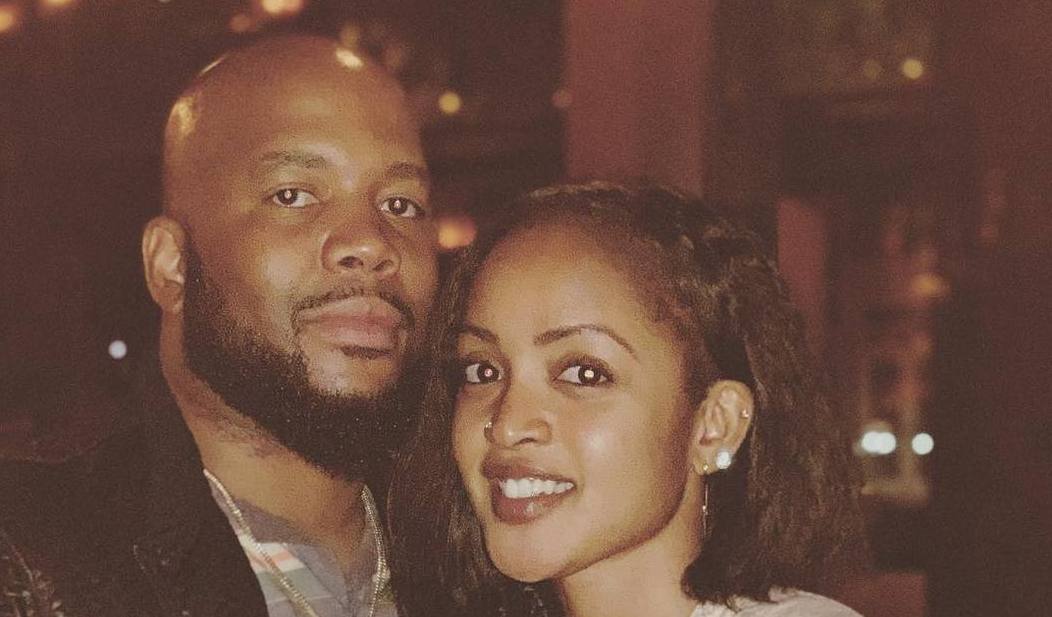 Following the rumours that have been circulating on social media that Princess Ruth Komuntale is set to get married for the second time in December, the Toro royal beauty has expressed herself on the subject. And it’s quite a rap at Ugandans and the media, what the fine girl from Fort Poral has had to say.

“Ugandan media write anything to sell their stupid papers. FYI when I get married to my soul-mate, Phil, It will be a destination wedding away from all the negativity, clatter and noise. Only close family and friends will be invited…” She posted

Komuntale went on to rank Ugandans as the most judgmental people as she vowed that she will nonetheless have the last laugh.

“Judgmental people are everywhere but man my people (Ugandans) truly take the cake. .Reminds me why I left and it sure was the best decision ever. But this I know for sure, I’ll have the last laugh..Watch the space.”  She further said.

The boyfriend Komuntale indicates she will be marrying in December is one Phil Amooti, a U.S-based Ugandan of Tooro descent, whom she fondly refers to as her soul-mate. She has reportedly dated him for the last two years, following a quick and nasty break-up from her first husband, American Christopher Thomas.

Princess Ruth Komuntale wedded African-American Christopher Thomas on November 17, 2012, following a glamorous wedding that shook the nation courtesy of the amount of dignitaries that attended it. However, just a year later, in October 2013, the princess announced the end of the road for her marital attachment to Thomas, sparking a social media storm that spared neither her nor the Tooro royal family.