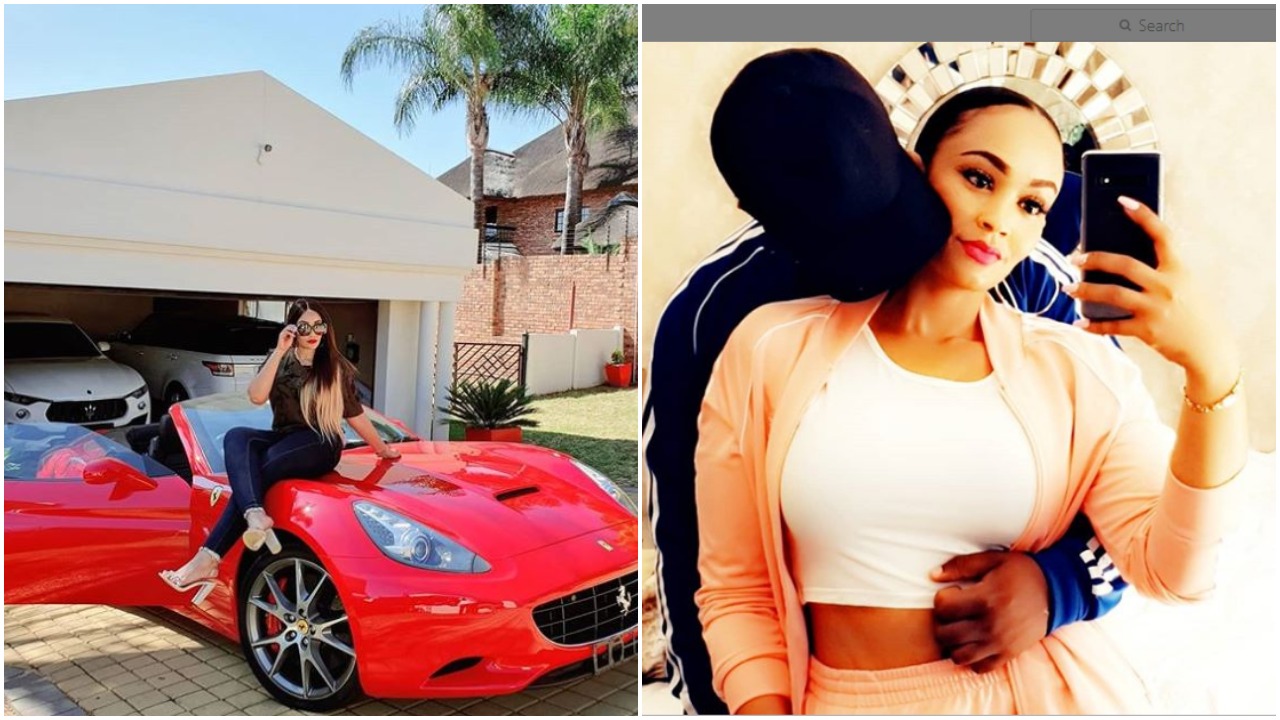 Self-proclaimed Boss Lady, Zari Hassan has left social media users tongue-tied and hankering to see where it all ends, after claiming that her King Bae is a rich politician, and that he has promised to give her a Bentley (worth Shs1.1 billion –USD 200,000) as her engagement gift.

This follows several months
of Zari hiding the identity of her new loverman, while yet dangling several
baits to get the public –especially her social media followers– eager to know
who exactly is the man who has replaced Tanzanian singer Diamond Platnumz in
her life.

Zari broke the news about her new man while
appearing in an interview on Tanzania’s Ayo TV recently, and the gorgeous
38-year-old and mother of five also disclosed that some of the fancy cars she
has been posting on social media belong to the rich politician lover.

“My man is a rich politician in South Africa and some of the cars I have been posting on social media are my man’s. I will soon get a Bentley that will be an engagement gift,” Zari said.

It is not the first the mother of five is dating a rich man, however it would seem like she keeps climbing to richer and richer men every time she enters a new relationship. Previously she has dated rich young men like the late Ivan Ssemwanga (the father of her elder three children) and Tanzanian bongo music star Diamond Plantinumz.