A close scrutiny of all the Copa football champions since inception 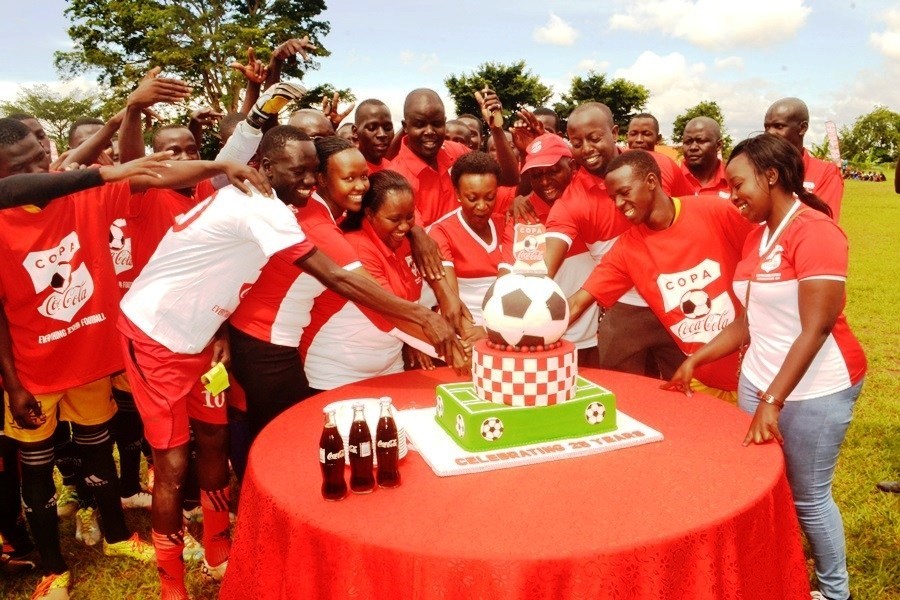 The Copa Coca cola football
championship remains one of the most prestigious youth and schools sports
competitions.

Over the years, when the idea of
playing organizing this secondary schools football championship was mooted, the
god-fathers had a genuine cause.

First played in 1986 as the Uganda
Television Cup (UTV), the tournament spread wings and became the National Post
Primary (NPP) in 1993 when the National Council of Sports (NCS) picked interest
and started funding it fully.

From 1996 to 2007, Coca Cola took
over and it was rebranded as the Coca Cola Cup before being remained as Copa
Coca Cola from 2008 todate.

Over the years, a number of outspoken
football stars in the country have been given the plat form to get their
talents exposed by this tournament.

Players of varying generations
graduated from the copa championship to local and international clubs and many
have featured for the Uganda Premier League club, the national under age teams
as well as the senior national team – Uganda Cranes.

Hundreds of thousands for players owe
their original and prominence to this championship.

Kololo SSS was the first school to win this tournament in 1986 and went ahead to win the first treble between 1986 to 1988.

Only St Leos Kyegobe (1997), Ngabo
Academy (2001), Nagalama Islamic (2002), Bishop Nankyama (2010) and lately
Jinja S.S (2017) are the only three schools to have won this championship away
from the most dominant Kampala and Wakiso based schools.

Kibuli SS has a record 11 titles to
their name tag, followed by St Mary’s SS, Kitende with 8.

The tournament is played by students
under the age of 20 years.