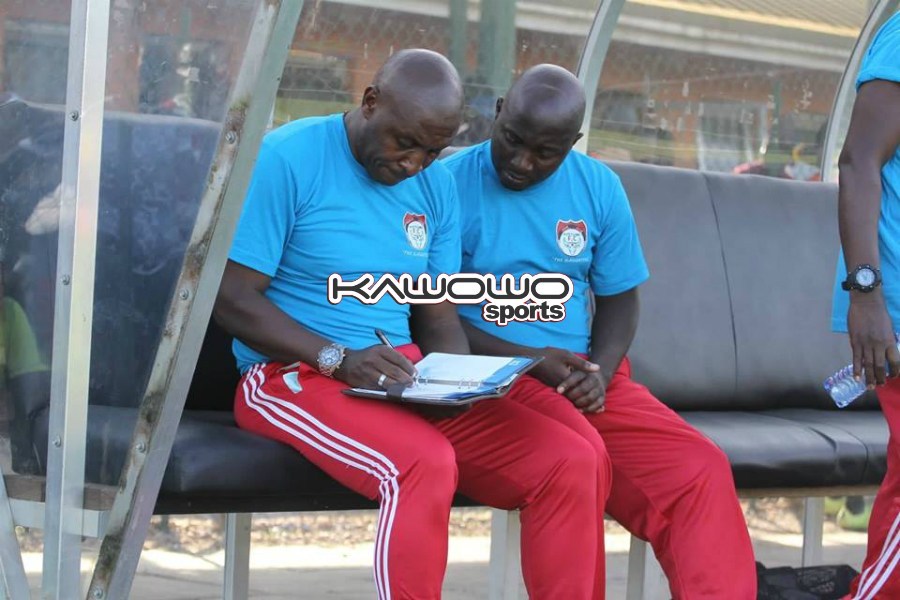 Western Region head coach Charles Livingstone Mbabazi has named a provisional squad of 28 players to begin preparations ahead of the game against Uganda Cranes.

Under the Cranes Regional Tour campaign, the national team will face a select side from Western Uganda on Saturday at Bushenyi stadium.

It should be noted that the Cranes team that will feature in this game is the one preparing for the COSAFA tournament and is under the tutorship of coach Abdallah Mubiru.

The team will start training at Kakyeka stadium on Wednesday before a final list of twenty players is released.

The Uganda Cranes regional tour games sponsored by Airtel and Nile Special are aimed at taking the national team closer to the people who don’t get chance to travel to Kampala to watch games at Mandela National stadium.