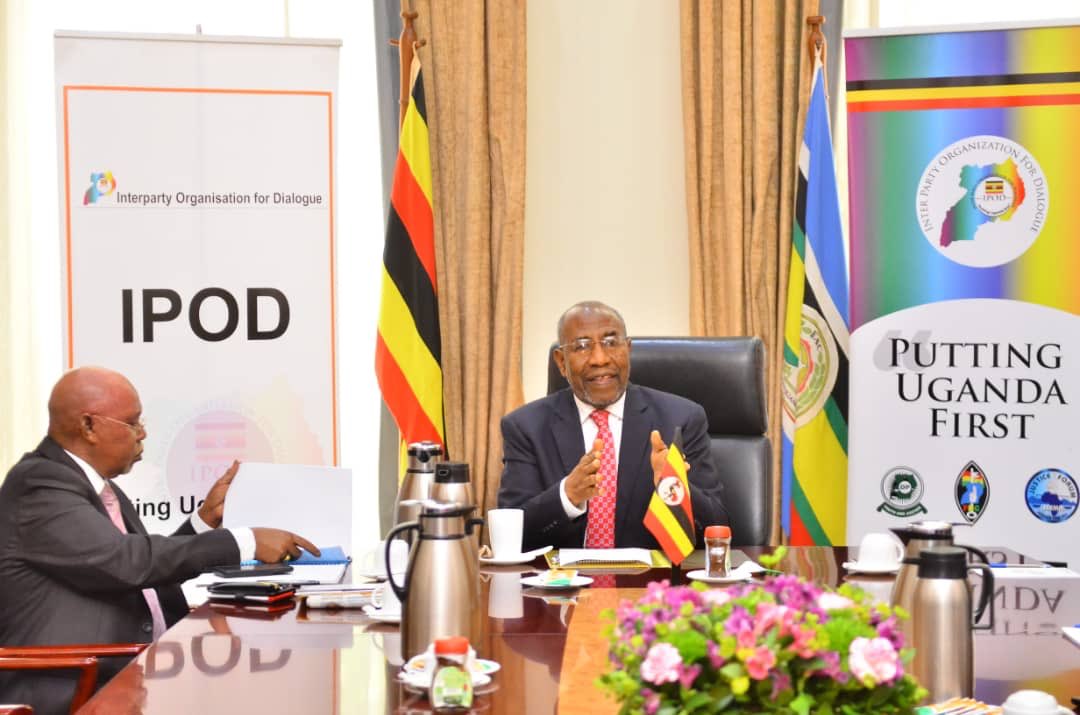 The Prime Minister, Ruhakana Rugunda has announced a moratorium against the implementation of the Public Order Management Act (POMA) until regulations are in place.

The Prime Minister’s orders follow a meeting on Wednesday between government and Secretaries General of political parties under the Inter-party Organisation for Dialogue (IPOD).

Rugunda told journalists that the meeting was indeed good with robust discussions about POMA as well as speeding up regulations.

“We have discussed the POMA regulations and the speeding up of the regulations being actualized and implemented. The regulations are now being considered by government and we will take extra steps to ensure that it completes its work and presents the regulations to Parliament for final approval,” Rugunda said.

Rugunda said the other issue discussed were the clashes, misunderstandings and turbulence that has been going on between some actors in the political opposition and the Police over their planned meetings.

The Prime Minister noted that there is already a political road map announced by the Electoral Commission which political parties and government must respect.

The IPOD Council Chairperson and DP Secretary General, Gerald Siranda noted that it was unfortunate that the Inspector General of Police (IGP) has continued to shun IPOD meetings without any clear explanation.

“We wanted to interact with the IGP and his deputy to study their body language to find out whether they are in control or not,” Siranda said.

Siranda noted that members were shocked to learn that the Police has also come up with POMA regulations which is so odd since their views are supposed to be captured by the Attorney General.

“Before we go to the summit, we want political parties to be allowed space to mobilize. The NRM Chairman is busy recruiting and making mobilizations across the country and we have not seen any of his meetings stopped.”

“We want to see whether a moratorium that has been declared by Prime Minister is observed, we first want political parties to be left to mobilize, recruit and do their meetings without disruptions and this will give us a lee-way to continue holding meetings.”