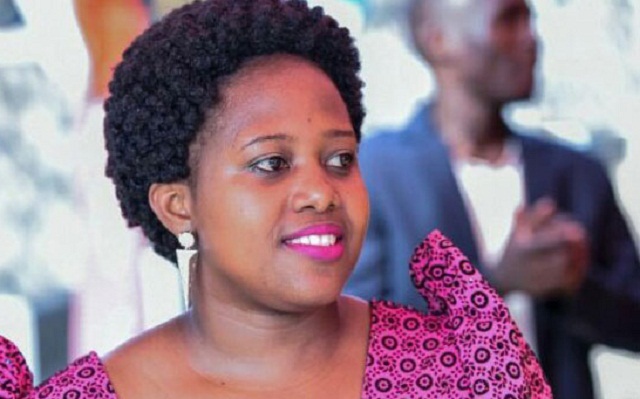 Kampala, Uganda | THE INDEPENDENT | The prime suspect in the kidnap and eventual murder of cashier Susan Magara has been extradited.

South African Police Service also confirmed the extradition, warning that “his extradition should be a message to all criminals that they cannot commit crimes elsewhere in the world and use South Africa as a hiding place.”

Kasaija had been on Interpol’s wanted list since March 2018 after investigators in the Magara murder case learnt that he was part of the group that kidnapped her on February 7, demanded a 3 billion Shillings ransom but later murdered her after receiving 700 million Shillings from her parents.

Kasaija was arrested in South Africa for various crimes for which he was reportedly charged. However, his extradition was delayed by the fact Uganda and South Africa do not have a treaty on extradition of high profile suspects.

On the 7th March 2018 the fugitive, Mr Patrick Kasaija was arrested by members of the Interpol, Crime Intelligence and the National Investigation Unit at his residential address in Midrand, South Africa police said in a statement. He appeared in the Randburg Magistrate’s Court on 07th March 2018.

“However, the Minister of Justice and Constitutional Development granted an order that he should be extradited to Uganda. The Justice and Correctional Services of the Republic of South Africa, in terms of the Extradition Act, ordered that the fugitive Mr Patrick Kasaija be surrendered to the Republic of Uganda. This extradition was as a result of the good collaboration and cooperation the South African law enforcement agencies and Ugandan authorities.”