I first bought my own television in Museveni’s reign, so I will not vote for Bobi Wine in 2021 –Catherine Kusasira 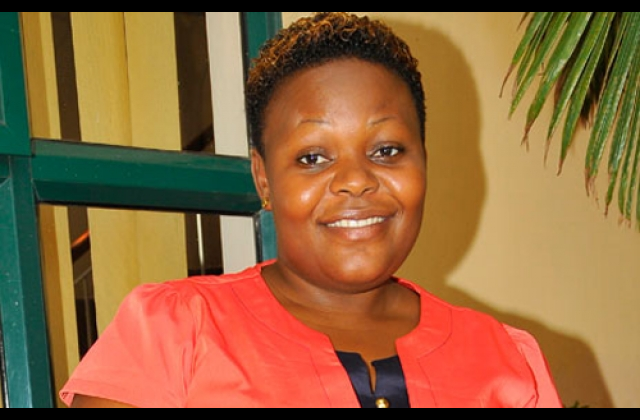 Golden band musician Catherine Kusasira has revealed a rather amusing reason for her support for President Yoweri Kaguta Museveni, and against that reason confirmed that she will vote the incumbent for president in 2021 and not vote fellow singer Robert Kyagulanyi aka Bobi Wine. The singer made the revelations on a local television station last night, after she was questioned why she supports President Museveni with a passion.

“I can’t
vote for Bobi Wine if he contests for against President Museveni,” the singer further
said. “I have been President Museveni’s supporter since day one, I started
supporting him even before Bobi Wine had come out to say he will contest
against him in 2021, so I will vote for him again. I can only vote Bobi if he
contests for another post other than that of President.”

Kusasiira
also had a word to say to those who claim that the NRM party president is very
old and has no energy to run the country.

“Museveni still has energy to run the country, even more energy compared to Bobi Wine,” the Golden Band singer said.