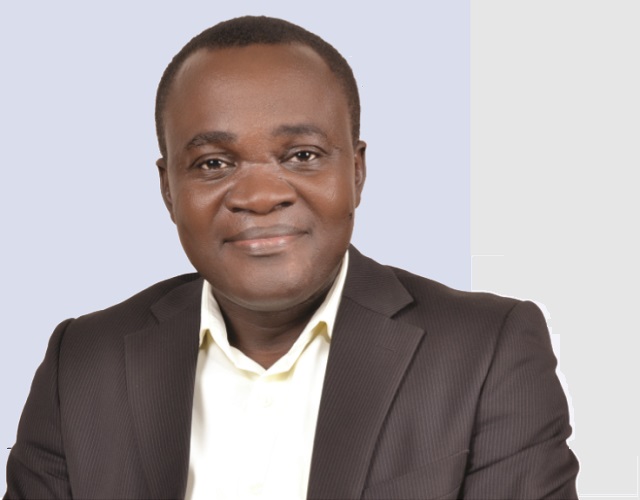 While the Board’s initial ruling on Monday was to suspend Kamunyu for six months without pay, the revised ruling considers half pay for the staff leader.

This comes ahead of an emergency Joint General Assembly scheduled for Friday 17th May 2019 in the Makerere Main Hall in which the staff say they will discuss the suspension of the MUASA leader.

Kamunyu was suspended in a Monday, May 13th ruling by the Jude Mbabali-led Board after it found him guilty of non-adherence to any other University Policies contrary to section 5.7 (22) of the Makerere University Human Resources Manual as amended.

During the trial, prosecution according to the ruling adduced evidence to show that the conduct of Dr Kamunyu exhibited a high sense of disregard of the policies of his employer.

Among the witnesses were Eng. Dr Charles Wana Etyem, the former Chairman of the Makerere University Council, the Deputy Vice-Chancellor in charge of Finance and Administration Prof. William Bazeyo, Gordon Murangira, Prof. Barnabas Nawangwe the current Vice Chancellor’s Personal Assistant and a series of warning letters issued by Nawangwe and responses by the staff association.

Kamunyu had according to Eng. Wana Etyem’s testimony complained about the then chairperson of the Appointments Board Bruce Balaba Kabasa that he was receiving bribes to award jobs but had no evidence.

Eng. Etyem also disclosed before the Board that he had warned Dr Kamunyu on making allegations without proof but subsequent to that, he under MUASA continued agitating on the same issues by writing sensitive letters to the Minister of Education and emails to management and other staff members as well as holding media interviews over the said unsubstantiated allegations, despite written warning from the Vice Chancellor.

It is also noted that during the hearing and submissions, all the evidence adduced by the prosecution on count four was disproved which in the interpretation of the Board his entire conduct was “in bad faith and unbecoming.”

Prosecution had prayed to the Board that if Dr Kamunyu was found guilty of charges be dismissed from the university service so that a similar conduct is not repeated by other university staff in tenure.

However, in its wisdom, the Board decided to use its discretionary powers under section 5.8 of the Human Resources Manual of Makerere University to instead of dismissal to sentence him to six months on half pay.

During Kamunyu’s suspension, Kamunyu is barred from accessing his office as a lecturer at Makerere University.

Sources among staff also say they seek to further negotiate with the Board to consider the time Kamunyu has been on trial as part of the punishment so that he serves only three months suspension.

While Kamunyu has previously disclosed to URN that his suspension as a bad precedent for staff association leaders, other staff say the university managers want to continue gagging the association.