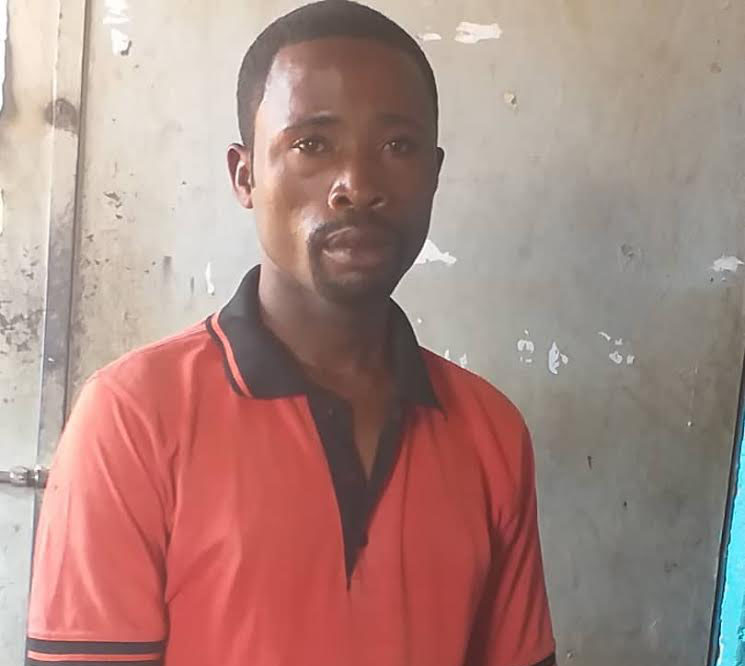 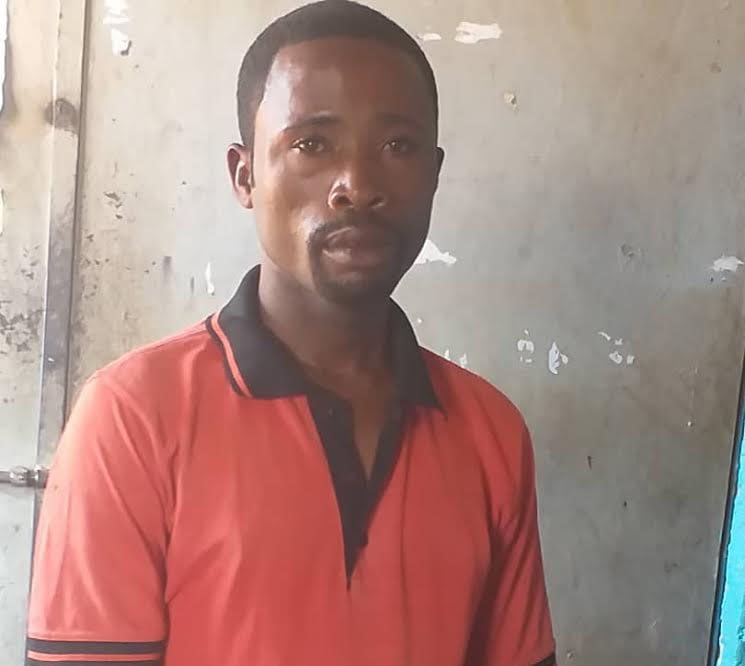 Augustine Bugeregere also known as Buule who is suspected to be part of the panga wielding gang that terorised Masaka has been arrested in Kassanda district.

Last year, machete wielding thugs attacked a number of villages including; Kisojjo, Kyabagoma and Kyamabaale in Kibinge Sub County in Bukomansimbi district and Kiryasaaka found in Kkingo Sub County in Lwengo district killing a number of people and injuring others.

Later, the prime suspects, Musa Ggaliwango and Muhammad Kiddawalime were arrested, escaped and later one of them was killed during re-arrest.

On Wednesday, Internal Security Organisation(ISO) arrested Bugeregere, 32 a resident of Kiryabulo village,Kayunga parish,MateteSub-county in Sembabule district who has been on the run after an operation launched last year targeting the gang people in the greater Masaka region districts of Kalungu, Masaka, Lwengo and Rakai where over 20 people were killed.

ISO Director General, Col. Kaka Bagyenda confirmed the arrest adding that during interrogation, the suspect admitted having been part of the notorious gang that terrorized Masaka.

“The suspect admitted to having been part of the gang that also included Muhammad Kiddawalime and Galiwango Musa who were earlier being arrested,”Col.Kaka said.

“Through several leads, we were able to trace and arrest the suspect from Kassanda district where he was hiding.”

The ISO chief noted that they had handed over the suspect to police in Kassanda for further investigations to continue and later appear before courts of law.

He asked the public to be vigilant and continue availing security with information that would help in fighting such criminals.

In 2017 and 2018, panga wielding attacks became rampant in greater Masaka region in which unknown people would throw leaflets notifying their victims that they were to attack.

Later at night, the gang would raid villages, beat, stab, cut and also rob them of their valuables before vanishing.

In March 2018, two notorious suspects including Musa Ggaliwango and Muhammad Kiddawalime were arrested but escaped from Masaka magistrates court before one of them was killed during another attack on villages.