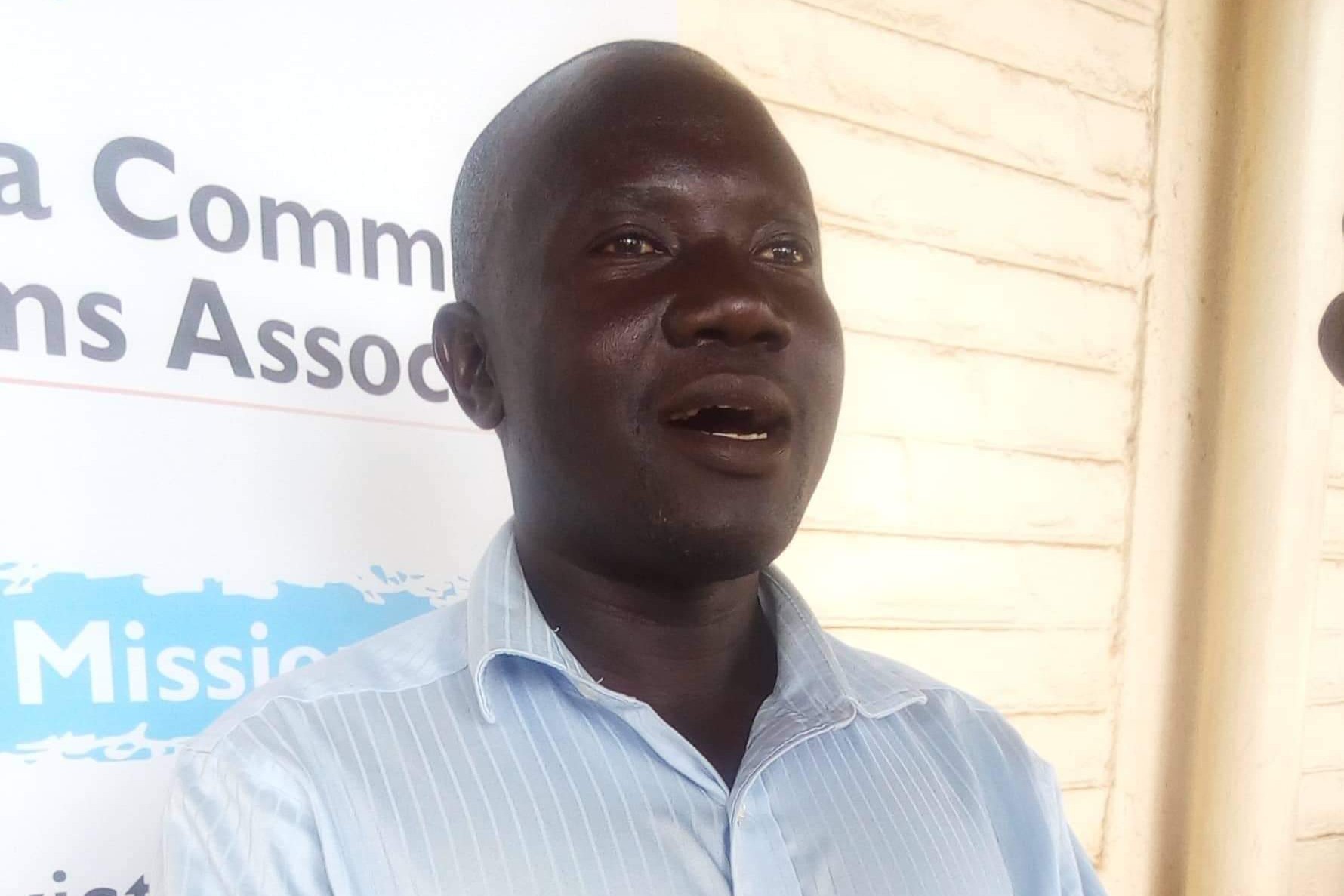 The call was made by UCOMA Chairperson Abraham Kitaulwa and the Secretary General, Bruce Twesigomwe while addressing reporters at the Uganda National Museum in Kampala.

Kitaulwa said community museums play an important role in the promotion of tourism and protection of the country’s heritage and culture.

He said funding from government should be reflected in the national budget through the department of museums and monuments. The funds could also include support to research and documentation to enhance the knowledge base of community museums.

This yearsy International Museums Day focuses on the new roles of museums as key actors in their communities in terms of cultural hubs, providing spaces where creativity combines with knowledge sharing and where visitors can co-create, share and interact.

“Besides preserving objects and remaining on colonial hills, museums including our community museums in Uganda yearn to transform their activities and remain closer to the communities they serve,” Kitaulwa said.

“As institutions at the heart of society, community museums seek to promote dialogue between cultures to build bridges for a peaceful country and to define a sustainable future where cultural values, cultural identity and cultural rights are appreciated and promoted,” he added.

Such support could be through acquiring external experts in museum management for community museums initiators and Community Development Officers (CDOs), exchange visits abroad or through identifying training opportunities for community museum operators, he said.

“Government should come up and provide support to cultural tourism as well as community museums to engage young people both in schools and out of schools to enhance safeguarding of Uganda’s cultural heritage resources,” Twesigomwe said.

During a presentation on the achievements and plans for the tourism sector in line with the 2016 NRM Manifesto, Minister for Tourism, Prof Ephraim Kamuntu said this week that government has maintained all the existing museums.

He also said that renovation works are ongoing at the national museum as well as Mugaba palace (former palace of Ankole king), Nyero rock and Kavale museum, as a way of preserving cultural heritage.

While the majority of the tourists that visit Uganda are attracted to wildlife and geographical features, some visitors (especially Chinese) are more interested in visiting sites like museums which capture the cultural heritage.