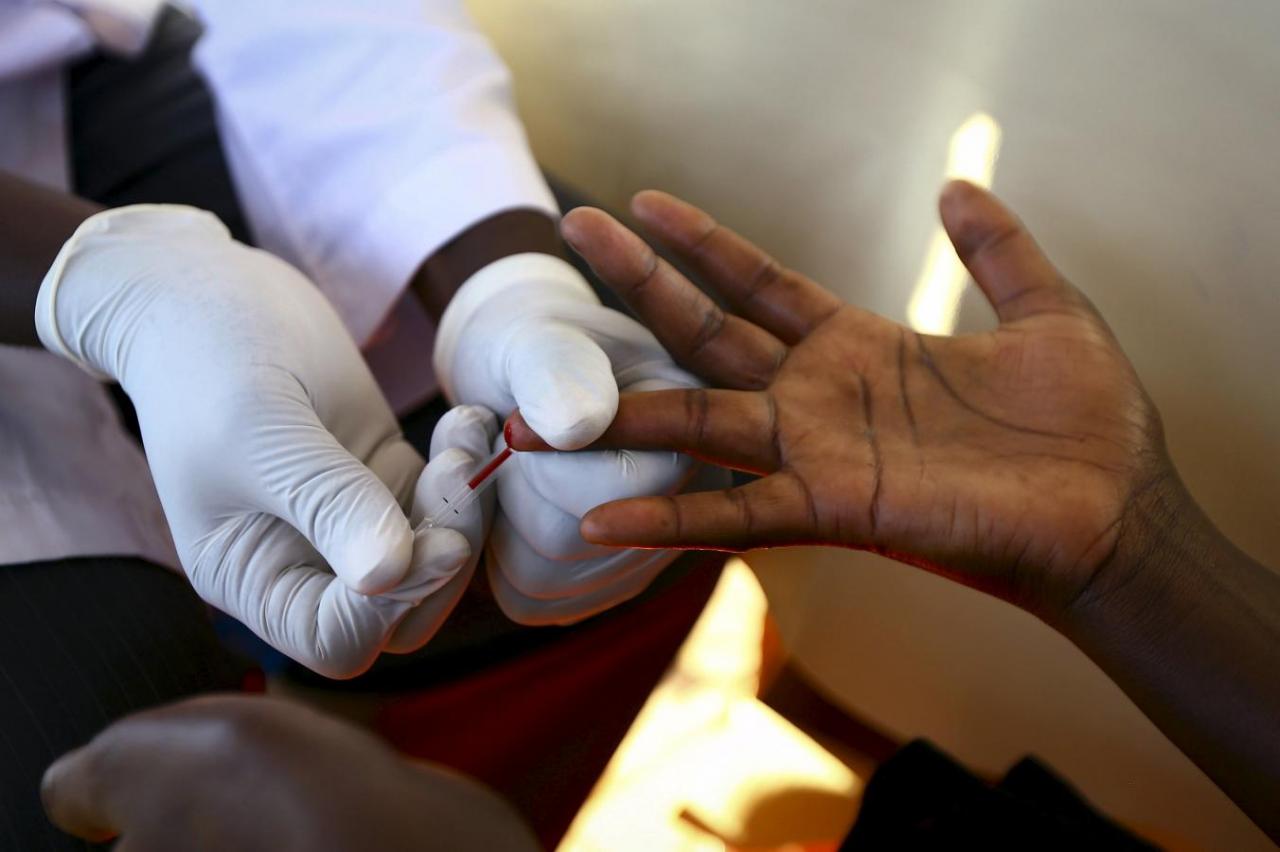 Despite the rapid scale-up of antiretroviral therapy (ART) since 2000, HIV/AIDS is still the most common cause of death in sub-Saharan Africa, according to data from the Global Burden of Disease.

In Uganda, GBD data show that HIV/AIDS was responsible for 25,920 deaths in 2017. A new scientific paper reveals striking variation in HIV prevalence at provincial and district levels.

The paper, published in Nature, reveals that Bujumba County in Kalangala district has the highest estimated HIV prevalence at the second administrative level in Uganda (12.1%) followed by Masaka at 10.7% while Aringa country in the Albertine Region has the lowest (1.7%).

The study done at the Institute for Health Metrics and Evaluation (IHME) at the University of Washington also found that the largest number of people aged 15-49 living with HIV (PLHIV) reside in Kyadondo County.

The growing population size and continued high incidence of HIV infection, combined with increased life expectancy among people living with HIV, has led to a spike in PLHIV in sub-Saharan Africa.

Between 2000 and 2017, the number of people aged 15-49 years living with HIV in sub-Saharan Africa increased by 3 million, even as HIV prevalence declined.

According to Dr John Nkengasong, director of the Africa Centers for Disease Control and Prevention (Africa CDC), this paper will support policymakers and health care providers in locating hotspots of HIV/AIDS at national and sub-national levels and will help guide the smart investment of scarce resources for diagnosis, prevention, and treatment.

“Our goal is to provide robust data that can be used to help prevent future infections and ensure appropriate care for people living with HIV,” said IHME’s Dr. Laura Dwyer-Lindgren, lead author and Assistant Professor of Health Metrics Sciences.

The Bill & Melinda Gates Foundation funded the study, part of a five-year grant that enables IHME researchers and collaborators globally to map a range of health metrics at a fine local resolution.

The research is part of the Local Burden of Disease project at IHME led by Dr Simon I. Hay, Director of Geospatial Science at IHME and Professor of Health Metrics Sciences at the University of Washington.