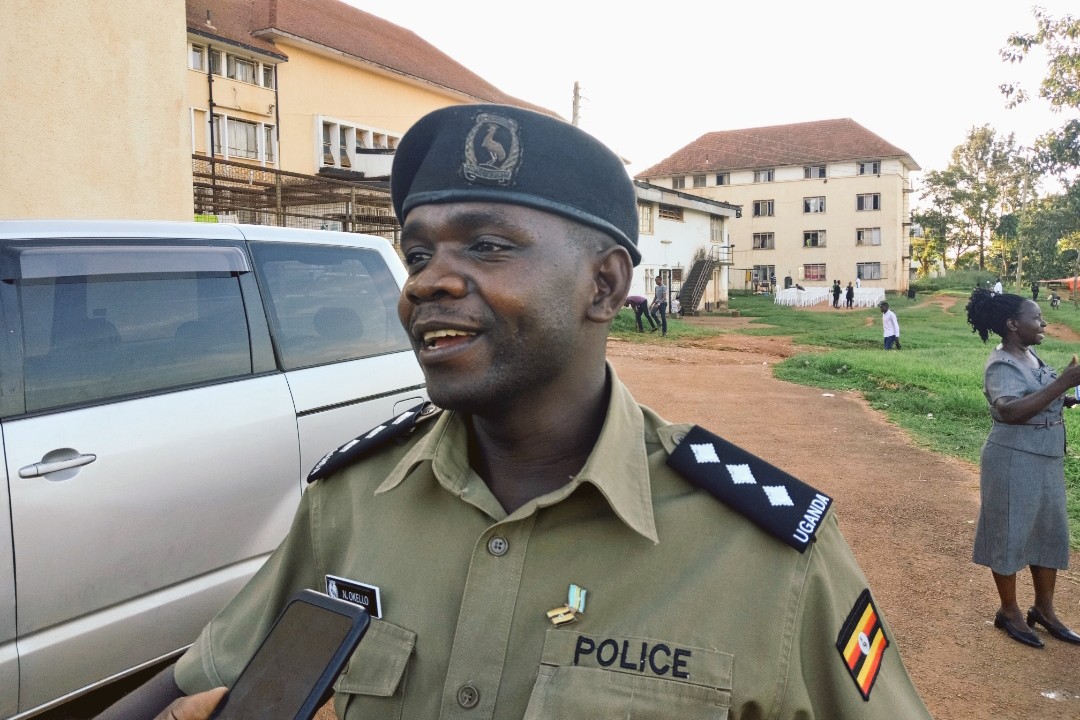 Police at Makerere University has trained custodians of halls of residences as well as caretakers of other critical facilities at the institution, with skills on fighting fires.

“We need fire training not only in institutions of learning but also in our places of residence at home because fire is one of the disasters we face world over. It comes when you least expect it,” ASP Okello said.

“If you are not prepared with the basic skills on what to do when it (fire) starts, it can be hard to overcome. Fire is so dangerous, it takes life and destroys property”.

He said that he has observed that majority of the personnel who are custodians of the structures and halls of residence at Makerere university lack the basic skills on putting out fires in case they break out.

“Most of them say they only see fire extinguishers on the walls but they don’t know  how to use them. It’s from that basis that I decided to organize this training”.

The training which was facilitated by ASP Godfrey Okobo who is attached to the Fire Brigade headquarters, targeted wardens, chief custodians and other personnel that are responsible for safeguarding the buildings at the campus.

Okello however noted that the fire fighting equipment is innadequate at the University.

“The equipment on the ground is not enough. Some places have, others dont. But we have encouraged the custodians to put it among the things to be budgeted for,” the OC Makerere police station told reporters.

“Every hall, every facility must have a basic fire fighting equipment. Above all, we need to have fire alarms”.

Norah Nalubowa, the Warden for Africa Hall disclosed that the drill on Friday intended to enlight the critical staff, on how to respond to fire incidents. She says that while the equipment is readily available, there is a gap in skills.

“We have the equipment but our workers don’t know how to use them. Like in Africa Hall, if you can take a sample and ask students or members of staff, there are few who can operate a fire extinguisher,” Nalubowa said.

“This training was meant to teach us how to use fire extinguishers. As we know, if you react fast, you can stop the fire”.

She said it was important to include student leaders since they are the first points of contact when a fire incident occurs.

Asked whether the move is informed by the May 2018 fire that broke out at the Mary Stuart hall of residence, she said that training is largely a preventative measure.

“We have to be proactive not reactive,” she said. 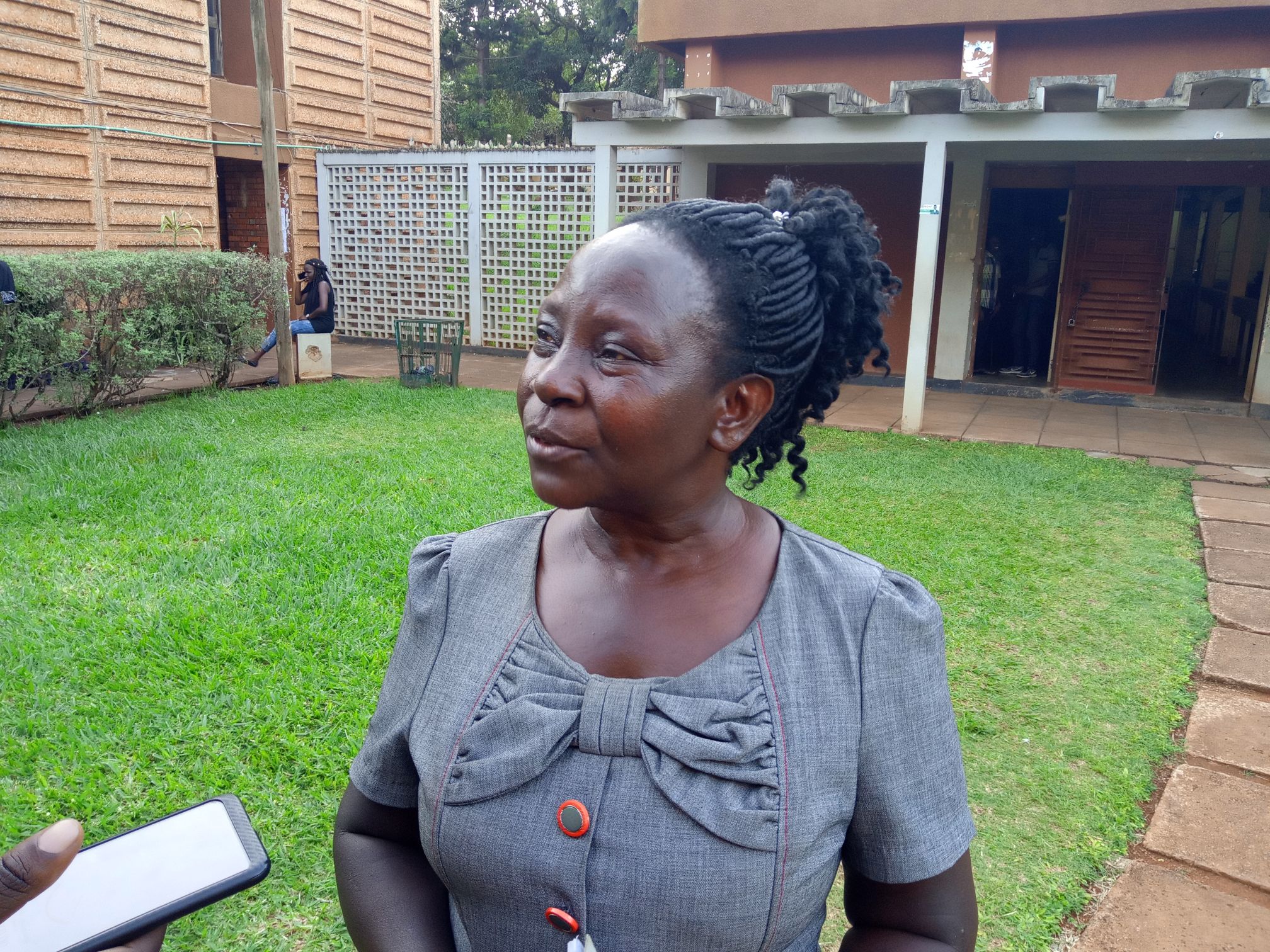 On  May 26 last year, the ground floors of the multi-storeyed Mary Stuart hall, a residence for female students, were gutted by fire. The fire is said to have begun from the canteen area.

Fortunately, the students reacted in time and notified the Police Fire Brigade which responded quickly to arrest the fire. There were no fatalities but property was destroyed.

Later, Makerere University Vice Chancellor, Prof Barnabas Nawangwe has said that the university is set to spend Shs 300 million to give the hall a facelift following the incident.

Prof Nawangwe said at the time that the university would procure more fire fighting equipment as well as ensure the existing ones are maintained better.

He also said the university would install fire hydrants in the strategic locations that are prone to fire accidents. 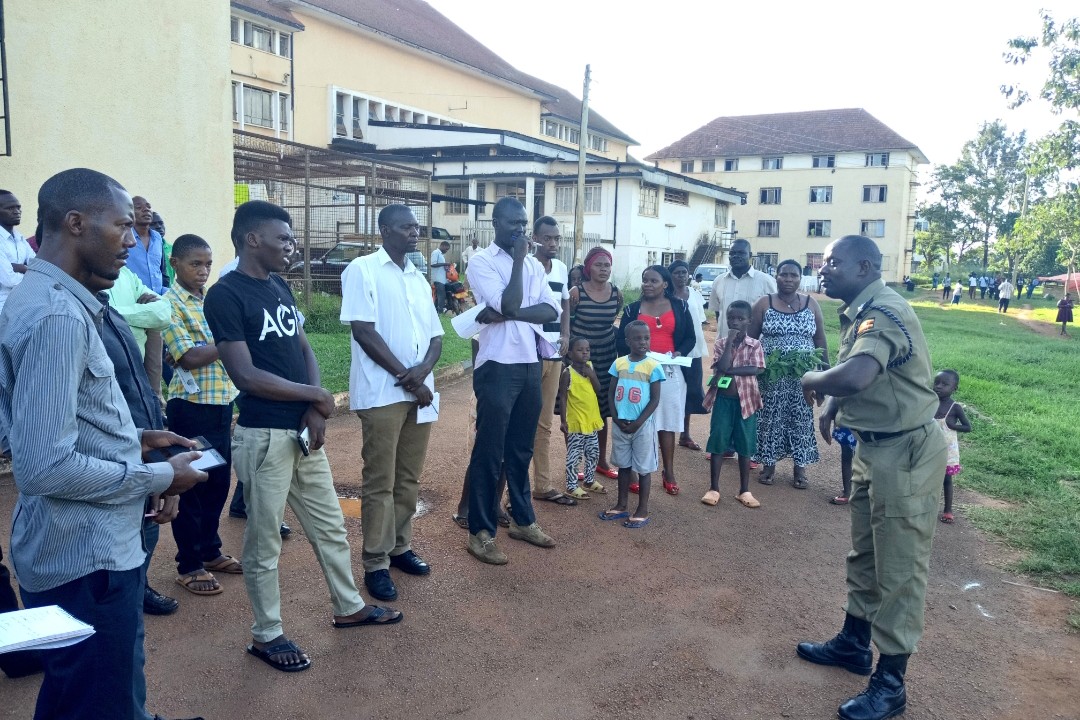