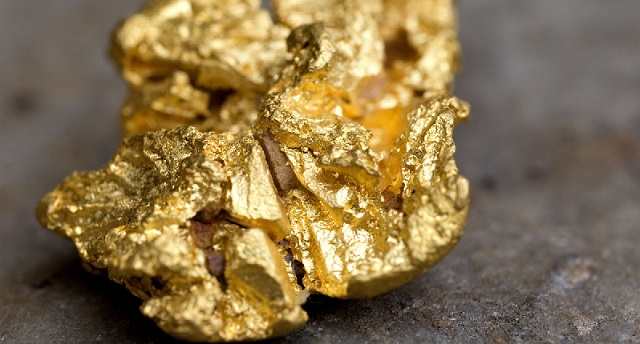 Kampala, Uganda | THE INDEPENDENT | Uganda exported Gold worth $363m (1.3trillion shillings) in March alone, according to Bank of Uganda.

This is the first time the country has exported gold worth that much ever in a single month.

It was the first time Uganda had exported more gold than coffee. This year it is likely to be much more.

These are exciting figures but they add more questions to the source of Uganda’s gold.

A source told URN the exports could be the gold from Venezuela that was imported into the country at the start of this year.

Uganda police had confiscated the 3.6 tons of gold in March 2019 which had been brought into the country by African Gold Refinery.

Police said it had originated from South America-country and the AGR had re-exported another 3.6 tons from the same place.

It was later released on the advice of the Attorney General who said the gold had entered the country legally.

URN analysis also shows that Uganda exports to United Arab Emirates jumped to $259m in March alone up from $73m in February. This jump could be an indicated that some of that gold was exported there.

Last month, Bank of Uganda said companies and individuals importing gold for refining in Uganda and re-exportation must classify its origin in an effort to stop the trade in conflict minerals.   The order is one of the efforts to understand the source of the country’s bulging gold exports.

A December 2018 report by the United Nations Security Council expert’s group showed that it was not yet compulsory for importers in Uganda to show the origin of their gold, fueling trade in conflict minerals from countries like Democratic Republic of Congo and South Sudan.

“The new order, after the December UN report is that refiners and importers must classify country of origin,” said Dr Adam Mugume, BOU executive director for Research. He said the Central Bank did not know the origin of the bulging gold Exports.

“The refinery is for the entire world. The dealers can bring in gold and refine it to 99 per cent to almost what we call gold bars. It comes all over the world,” Mugume said.