APOLO MAKUBUYA: Colonial Governments Were as Bad as Modern Regimes 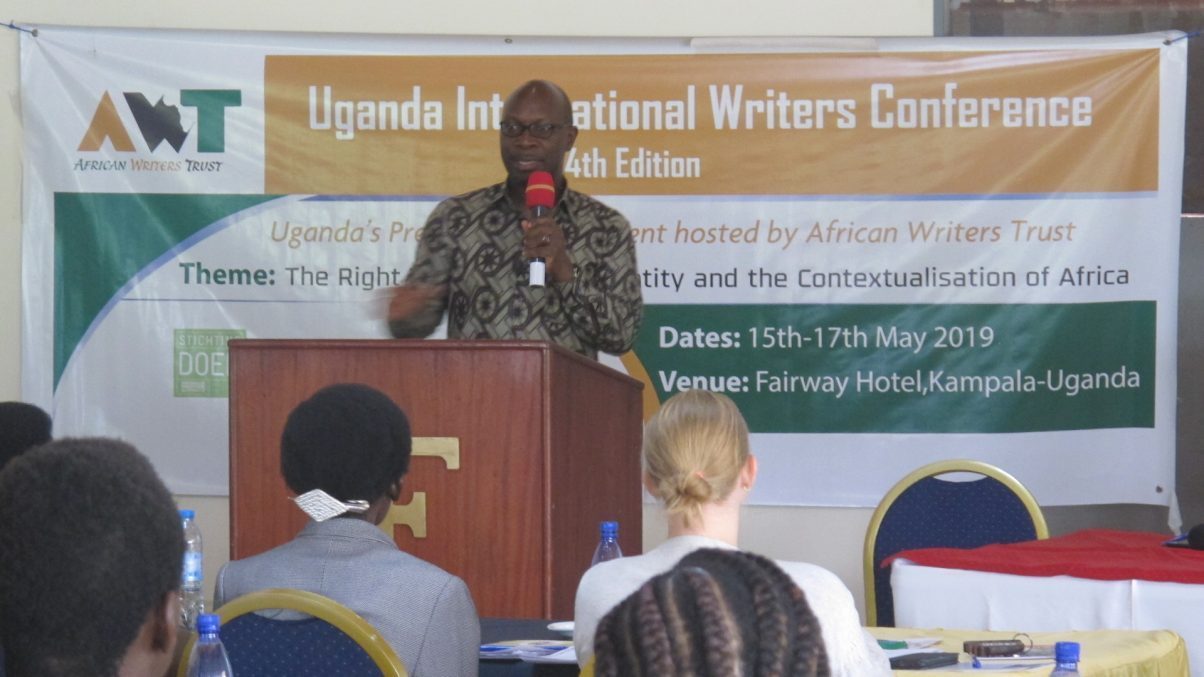 Buganda Kingdom official and author of anti-colonial book, Protection, Plunder or Patronage, Apollo Makubuya, has said ignorance and frustration has made some Africans to glorify the colonial governments in unfair comparison with the African leaders.

According to Makubya, the same atrocious political situations experienced during the time of dictator Idi Amin were equally committed during the 68 years of British colonial rule in Uganda.

“In terms of democracy, accountability and dictatorship in enforcing an agenda, colonial governments did the same thing we accuse the current African rulers of doing,” said Makubuya.

Speaking at the Uganda International Writers 2019 Conference in Kampala, the Kabaka of Buganda’s Chief Advisor, Makubuya stated that opposition was banned during colonial time and dissenters were forcefully exiled.”

“There was no form opposition during the colonial era. Chiefs who disagreed with them were forced out of their countries or remote areas like Karamoja,” added Makubuya.

Kings Mwanga of Buganda and Kabalega of Bunyoro were on May 11th 1899 forced on a waiting Clement Hill steamer at Bausabala landing site, which took them to Kisumu in the present day Kenya. A 16 months journey through Somalia, largely on water, ended the duo 2,662 kilometers away from Uganda in Seychelles Island.

“We ask our governments to account but we have never questioned the colonialists to account for what happened during their time,” he stressed.

He claimed that Capt. Fredrick Lugard committed massacres in East and West Africa but Africans tend to ignore and instead talk about what happened during the regimes of Amin, President Sese Seko Mubuta of Zaire and others.

“Capt. Lugard committed massacre in 1982 more than Amin. They’re not documented. British hid and destroyed all evidence of their dark history.

Makubuya’s book based on the recently de-classified records, reconstructs history of the machinations underpinning British imperial interests in (B)Uganda and the personalities who embodied colonial rule.

Largely blaming all current challenges on the colonial past, the book also talks about Anglo-Uganda relations.