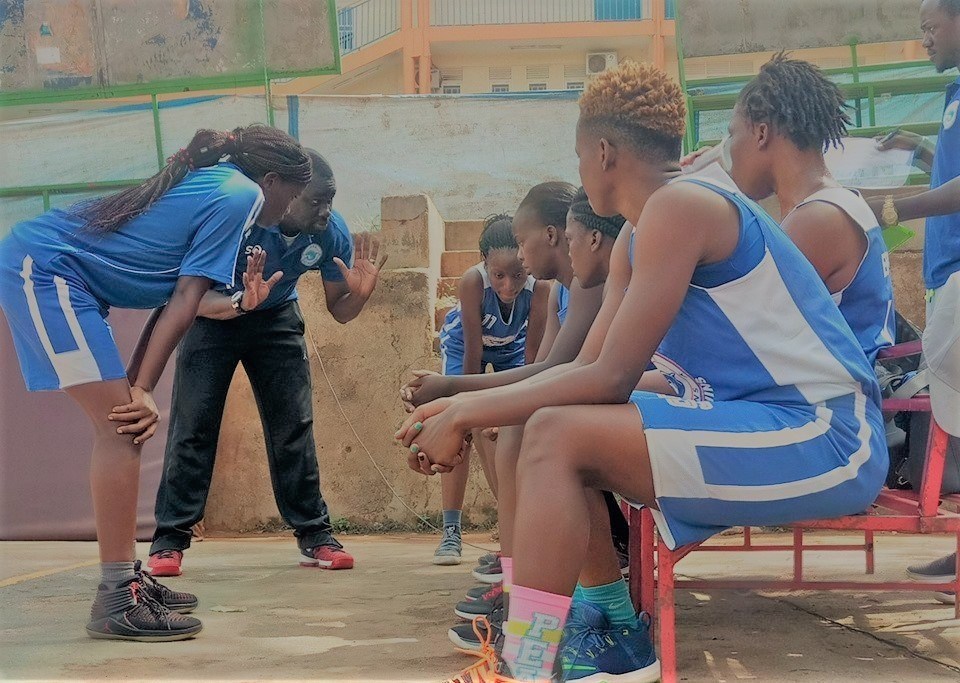 The coach who has served the team for a year from April last year was recently demoted to the assistant coach role with his position taken over by newly-appointed Henry Malinga.

The decision, made by the club’s board members, seemed to have rubbed the coach the wrong way leading to his departure on Monday.

“On 16 May, 2019, Mr Sam Obol tendered in his resignation to the club’s Technical Director, which was duly accepted,” the club’s head of Marketing, Promotions & PR Director D’zyre Derekford Mugumisa revealed.

“Mr. Sam Obol served as Head Coach of the JKL Dolphins men’s team since April, 2018, through to 12 May, 2019 when the restructure occurred. We sincerely commend him for all he contributed towards the development and progress of JKL Dolphins Sports Club, and on behalf of the team, wish him the very best in his next coaching opportunities and future endeavors,” the statement added.

With the new developments, Malinga will continue as Head Coach of the JKL Dolphins Basketball Clubs, supported by Mr. Kadipa ‘Kaddy’ Kabantu on both men and women’s teams.