COPA 2019: Shock as Champions Kitende Miss Out on Team of the Tournament 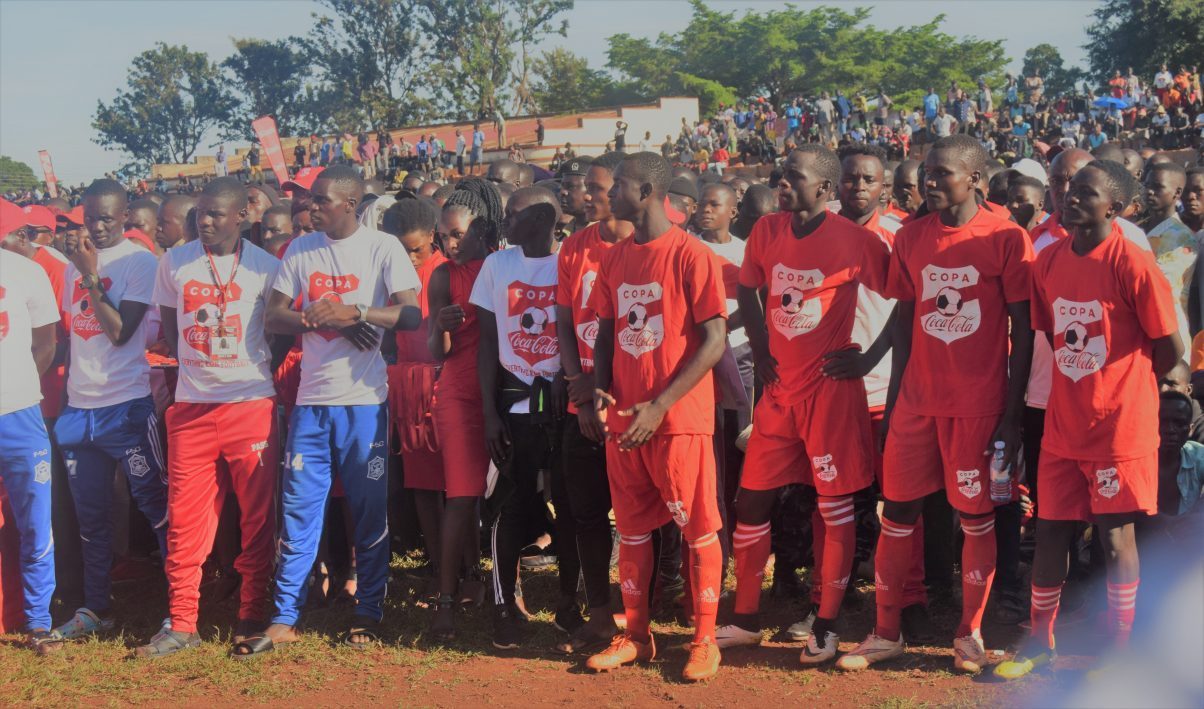 Football fans were shocked when the Copa Coca Cola national organizing committee named their best 20 players of the tournament without a single player from the newly-crowned champions, St. Mary’s SS Kitende.

The three schools qualified for the 2019 East Africa School games.

The team will travel to Nairobi, Kenya later this week.

Copa team of the tournament;