It is now three days since the former guild aspirant, Mukisa Joshua William’s whereabouts are a mystery.

It is believed that the third year law scholar could be in custody somewhere incommunicado. A source close to Mukisa Joshua asserts that days prior, he had been receiving strange phone calls from people that were threatening to take him in an unknown location as a way of forcing his denunciation of the People Power wave which he earlier identified with in the concluded election.

Lumumba residents say they last saw him in the previous week and have since then never seen him again. All his known phones are currently off and were left abandoned in his room. At the moment, the phones are idly seen lying on his table. The students are saying they are likely to btgelieve that their colleague is missing should he fail to appear for today’s examination paper at law school. 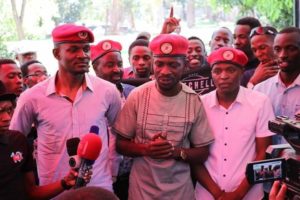 Mukisa Joshua William is alleged to have made a denunciation Facebook post that divorced him off the People Power wave as he declared that Bobi Wine wouldn’t be president in the next general election. This post was met with a swarm of insults from his followers. Analysts thought his Facebook account was hacked but still the 24 year old owned the post on his whatsapp status. The denunciation post is linked to the threats he had earlier on complained about and it is probable that he was forcibly made to make that move.

Currently, his relatives have also developed worries about their son saying they will have no other choice but open up a ‘missing person’ case at police. 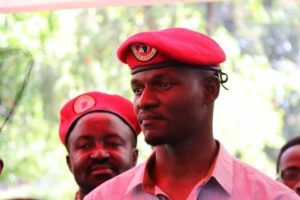