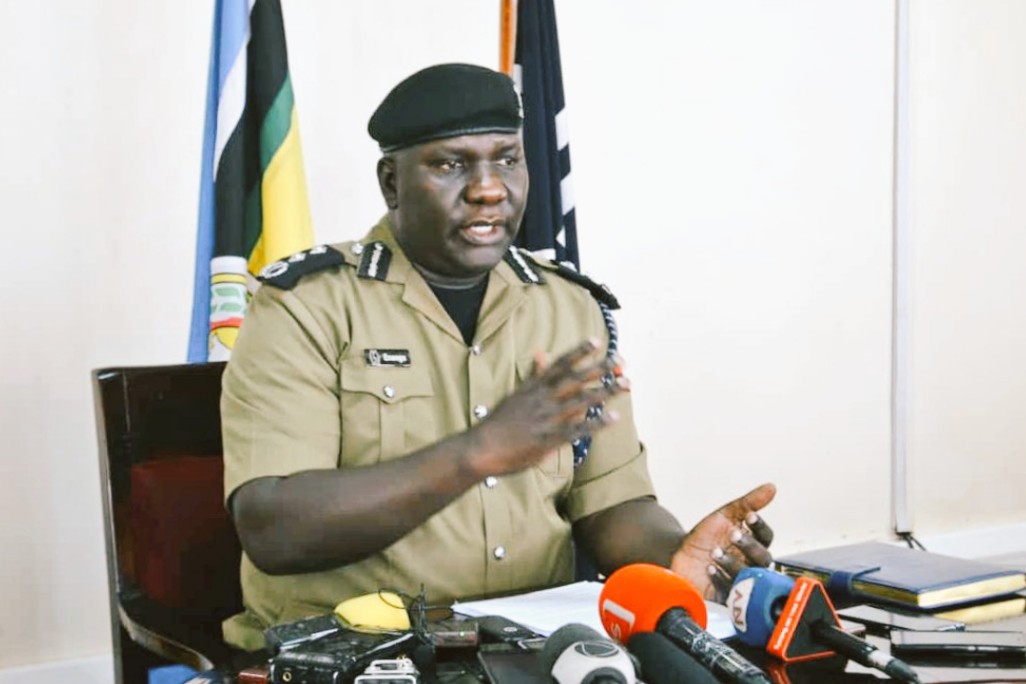 With only a fortnight to the Martyrs’ Day celebrations on June 3, Uganda Police have revealed plans aimed at ensuring security of the pilgrims on the eventful day.

Nearly a million pilgrims from all parts of the world come to Uganda to make pilgrimage to Namugongo and visit the historical religious shrines.

While addressing journalists at Police headquarters in Naguru on Monday, Police spokesperson, CP Fred Enanga said the joint security task team has mapped out security strategies and all territorial commanders and their respective communities to be sensitive to the feelings of the pilgrims travelling on foot and ensure they receive maximum security and hospitality, within their jurisdiction.

He said this was in order to ensure safety and security of the people.

“It is therefore very essential that their safety and security, along the major highways is guaranteed and to further provide reassurance, support and advice to the pilgrims,” Enanga said.

He as well urged all team leaders of pilgrims to ensure the pilgrims carry warm clothing, avoid late night movements, identify habitable places for sleeping and to coordinate with the police on how to use the busy traffic roads on their spiritual journey to Namugongo, to help prevent accidents along the way.

Enanga reminded the pligrims to be more vigilant while in Kampala city due to the busier traffic and congestion and to guard against criminals who would wish to prey on the unsuspecting pilgrims travelling to Namugongo.

The celebrations are held every June 3 as a solemnity and millions of pilgrims from all over the world come to Uganda to pay homage to both the Catholic and Anglican martyrs who were killed for their faith on orders of Kabaka Mwanga of Buganda kingdom between 1885 and 1887.

At the catholic shrine, Gulu Archdiocese, was chosen by the Episcopal Conference to organise and animate this year’s event.