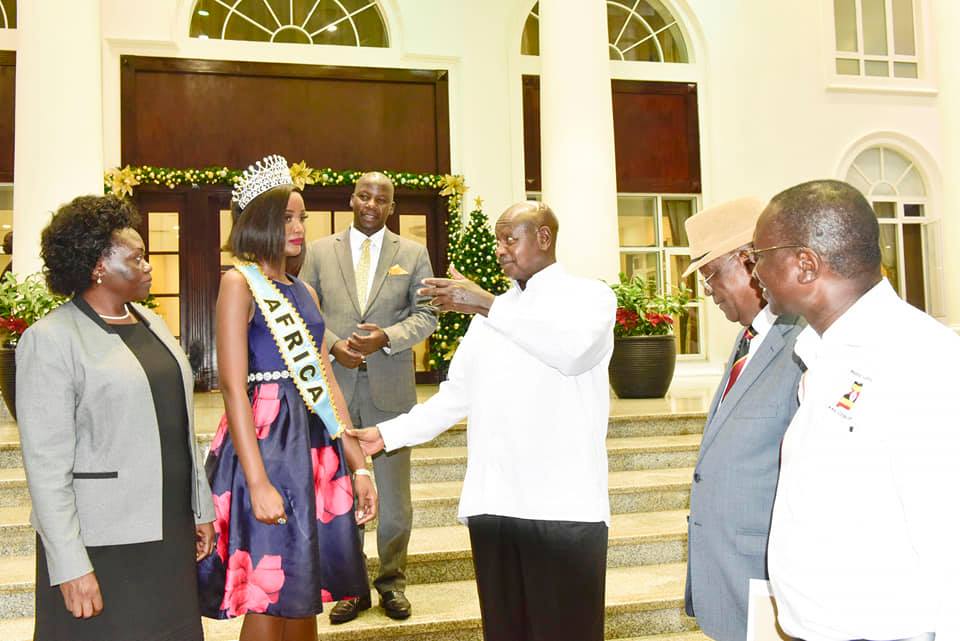 The Miss Uganda franchise has launched the search for the next Miss Uganda 2019 as Quin Abenakyo’s reign comes to an end.

Reigning queen, Abenakyo made headlines at the 68th Miss World contest in Sanya, China when she became the first Miss Uganda representative to finish among the top five at the world stage. She was also crowned Miss World Africa which raised the bar so high for those that to come after her reign.

According to the Miss Uganda franchise CEO, Brenda Nanyonjo, this years grand finale will happen on 27the July instead of August like the norm has always been.

Speaking at press conference at Kampala Sheraton Hotel, Brenda noted that contestants must be between the age of 18 and 26, not married nor have any children and Ugandans by nationality with at least an Advanced level of education certificate (UACE) or its equivalent.

” You must also have a great personality, good conduct, character and a good command of the English language and your native language,” Brenda added.

Registration is free of charge and finalists will be in the boot camp as early as 6the July.

Like last year, Socialite Zero has been earmarked to be part of the judge panel and one of the patrons.