You will soon Run Mad – Pastor Bugingo Tells off All Haters – theinsider.ug 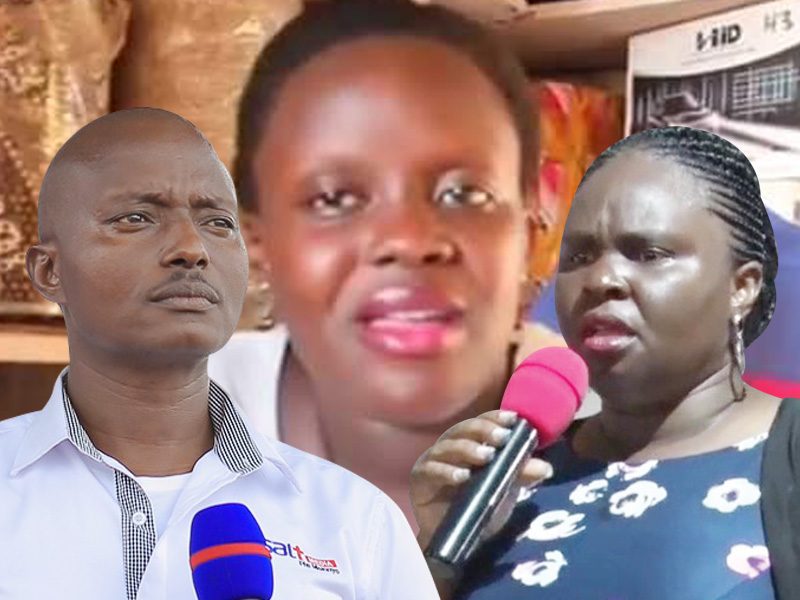 Controversial City Pastor Aloysius Bugingo  has gone against odds and vowed to pray for all his haters to run Mad in Jesus name.

Speaking during the Sunday Service at the House of Prayer Ministries, the Famous Salt Media proprietor noted that God takes no debts and for whoever plans to sabotage to good work of his people, then he or she will ran mad in shock of what the Lord is yet to do in his and followers lives.

Bugingo who after the comment implored the congregation to contribute the construction of the New Church, added that by all means, the Canaan Land Pentagon house will be erected in God’s name and those mocking him will also run man, something that has not gone well some people especially that don’t pray from his church.

Others have started equating him to the Kawaala based Revival Church senior Pastor Yiga August who normally preaches about revenge and advocating for the death of all his followers haters.

It should be noted that the Holy Bible is very clear on our role with seeking revenge. In Romans 12:19, God tells us to never take revenge and to leave it to the Lord.

“God is the ultimate judge and when we seek revenge, we are taking His place. When we become overwhelmed with what others have done wrong, we become filled with anger and find ourselves focused on hate. God’s love and forgiveness is seen in our ability to love and forgive.” The Bible states but when controversy a raises within our local pastors, then we remain who no option but get drowned into mixed reactions.

Pastor Bugingo’s comment comes at the time when he is still battling family hardships with his wife Teddy Bugingo and daughter Kirabo Bugingo over his scandalous decision of opting to file for divorce and marry another mistress identified as Susan Makula Nantaba.

Bugingo recently filed a divorce case seeking to terminate his 29 year old marriage and according to his planners, all is set to introduce his new mistress in August this year.

This is not the first time Pastor Bugingo and his church are involved in a scandal. In 2017, Pastor Bugingo came under fire for allegedly burning ‘deceptive Bibles.’

He allegedly ordered his congregation to set ablaze, particular copies of Bibles on grounds that they were heavily edited and deceptive. The holy books, which included Good News and King James versions of the Bible, were reportedly burnt on Easter Monday.