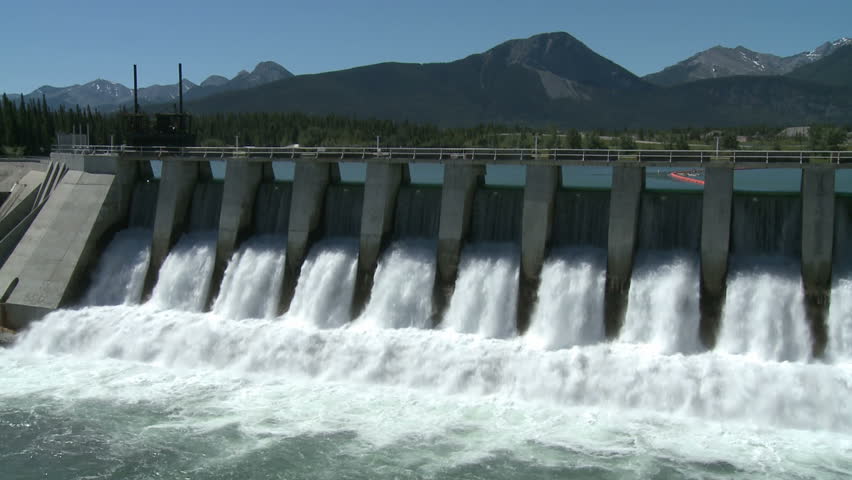 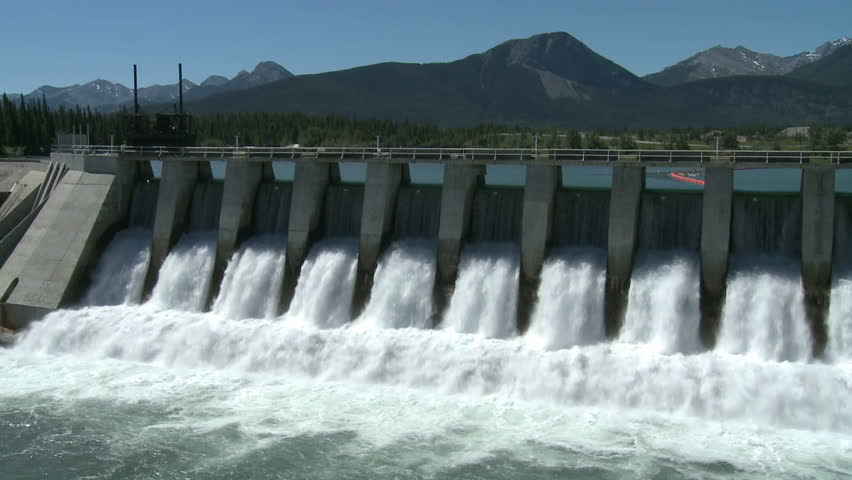 Ethiopia has become the latest African nation to ration electricity for domestic and industrial customers after a drop in water levels in hydroelectric dams led to a production deficit.

Zimbabwe and South Africa have in the recent past been hit by severe power outages and implemented load shedding campaigns.

Ethiopia’s minister for water and electricity, Seleshi Bekele, said that the drop in water levels at the country’s Gibe 3 dam had led to a deficit of 476 megawatts, which is more than a third of the country’s electricity generation of 1,400 MW.

Ethiopia has also suspended electricity exports to neighbouring Djibouti and Sudan, which earns the country $82 million a year, the minister said.

Under the rationing programme, which runs until July, domestic consumers will face blackouts for several hours each day, while cement and steel firms will have to operate fewer shifts due to the cuts, Seleshi said.