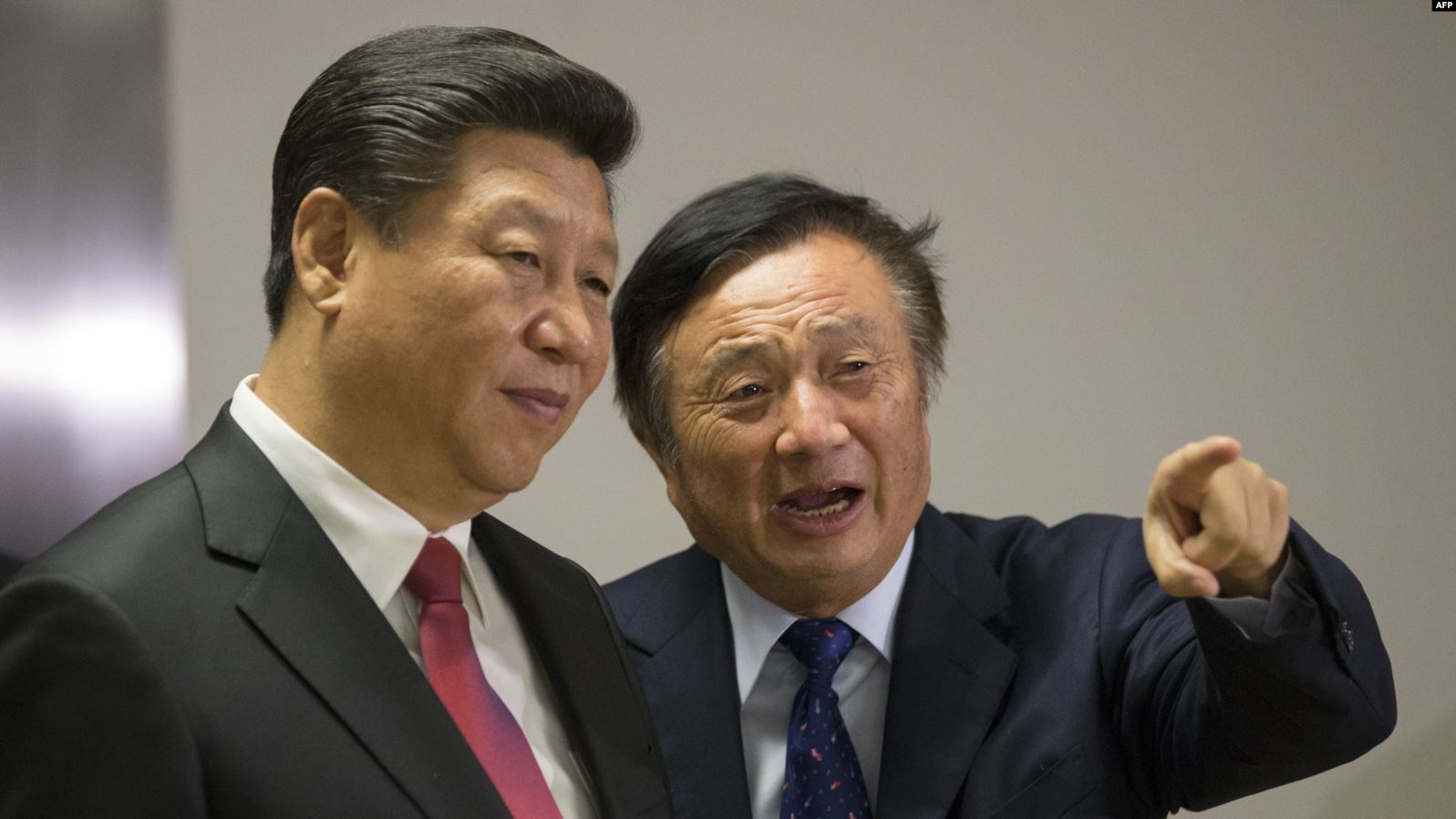 The founder of Chinese telecom giant Huawei is dismissing the decision by the United States to blacklist the company on the grounds it poses a threat to U.S. national security.

In a series of interviews with state-run news outlets Tuesday, Ren Zhengfei said the Trump administration’s actions underestimate his company’s true capabilities to continue operating and developing the next generation of mobile technology commonly referred to as 5G.

The world’s second biggest smartphone maker sustained a major blow Monday when the giant U.S. search engine Google announced it will restrict Huawei from access to its popular Android operating system in compliance with the order.

Google services were already banned in China, so analysts say the impact of the curb on technology sales could mostly affect Huawei’s international sales, making its phones less attractive to customers if they do not have Google features. Last year, Huawei sold nearly half of its production of 208 million smart phones overseas and the rest in China. 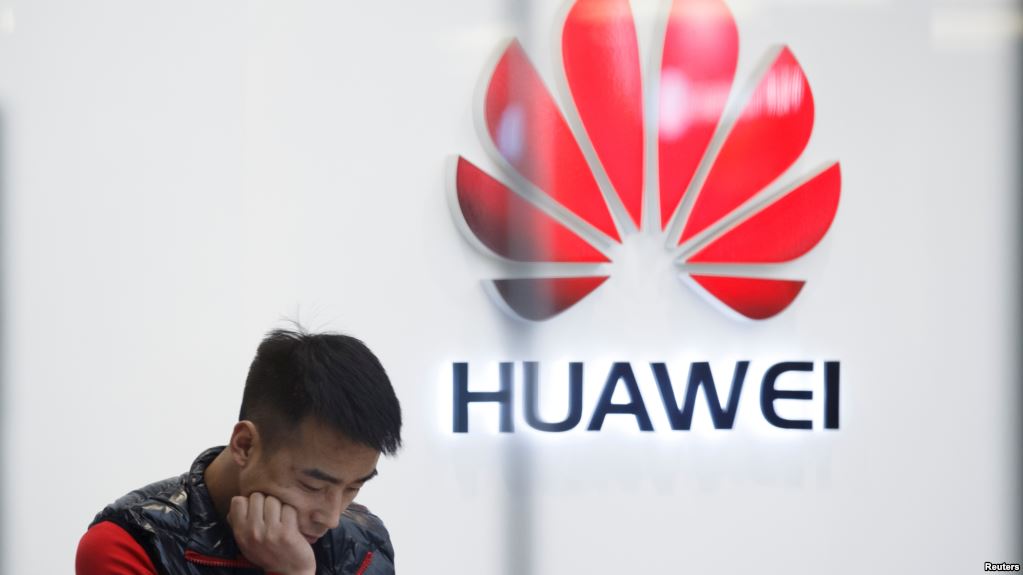 The Chinese firm is at the center of ongoing trade disputes between Washington and Beijing. The U.S. contends that Huawei’s technology could be used to spy on Americans, allegations Huawei has repeatedly denied.

The U.S. battle with Huawei has also ensnared Ren Zhengfei’s daughter, Meng Wanzhou, who serves as the company’s chief financial officer. Meng was arrested last December in Vancouver on a U.S. warrant charging her with violating sanctions on Iran, a move that angered China and led to the arrest of two Canadian nationals in an apparent retaliation against Canada.

China and the U.S. are in the midst of months-long trade talks with the world’s two biggest economies engaging in tit-for-tat tariff increases on hundreds of billions of dollars’ worth of exports.