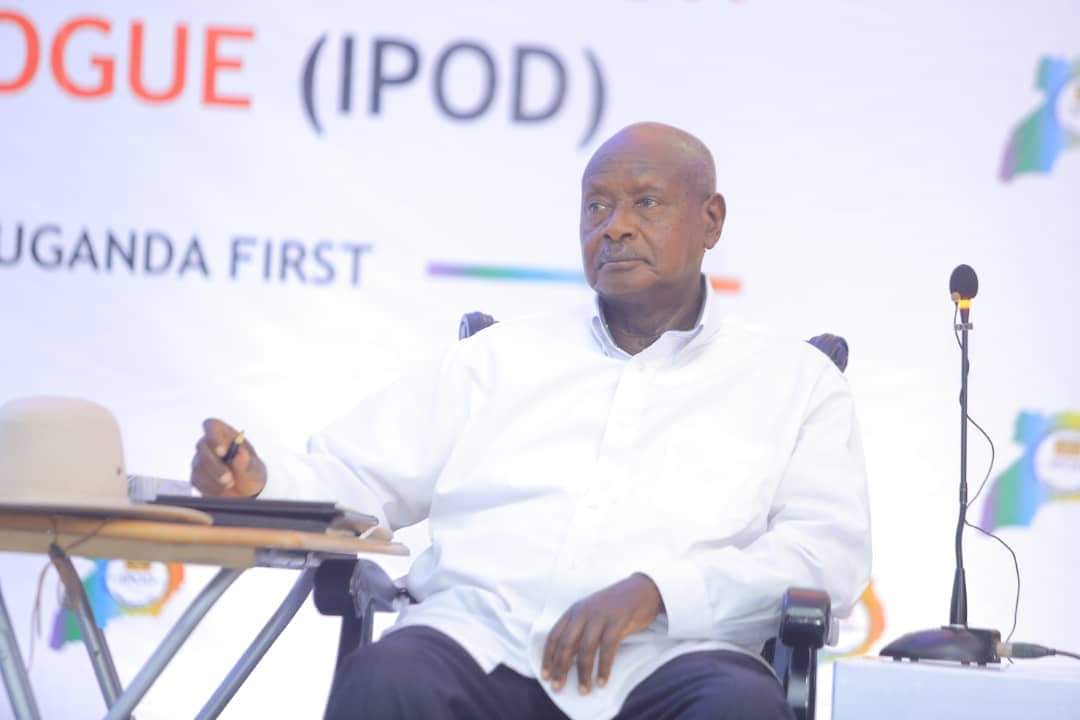 President Yoweri Museveni has come out to apologize for keeping members of the Interparty Organization for Dialogue (IPOD) summit waiting for more that 9 hours at the Monday summit.

Museveni was responding to the concerns that were raised by the IPOD Summit chairman and DP President, Norbert Mao. Citing the delay, Mao has threatened to call off the meeting in case Museveni had not arrived at the venue by 5:30pm.

Mao noted that it was so unfortunate that President Museveni kept other party presidents waiting and opted for other meetings. This was an indication that the President was not prioritizing the political dialogue, Mao said.

“I am sorry for keeping you waiting for some hours, but I was not in a bar taking alcohol, I was doing something very useful for the country. I was in Arua and there after I had to go for some meetings in State House,” Museveni said.

He added that, “You kept here waiting for hours but me who waited for years in the bush, waiting isn’t an issue more so when you are in air conditioned rooms, its good I found you in good shape”.

The IPOD Summit lasted more than three hours and came up with a number of resolutions which were signed through a communique.