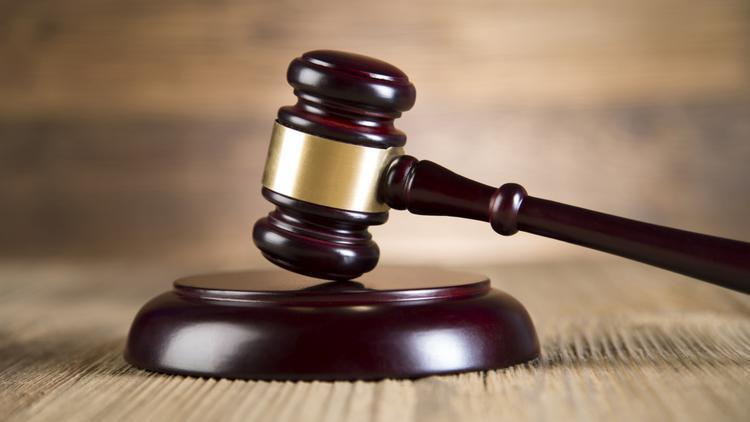 According to prosecution, on May 14th 2019 at the Nabweru court in Kawempe Division, Kigwana directly solicited for a gratification of 6million shillings for himself from a one Odavious Kasumba and Zam Ndagire, in exchange for him to object to a bail application of one Abdul Jaggwe charged with the offence of threatening violence.

On being read the two counts of corruption, the suspect pleaded not guilty

The court as such released him on a cash bail of 1million shillings and ordered him to return to court after two weeks for mentioning of his case.