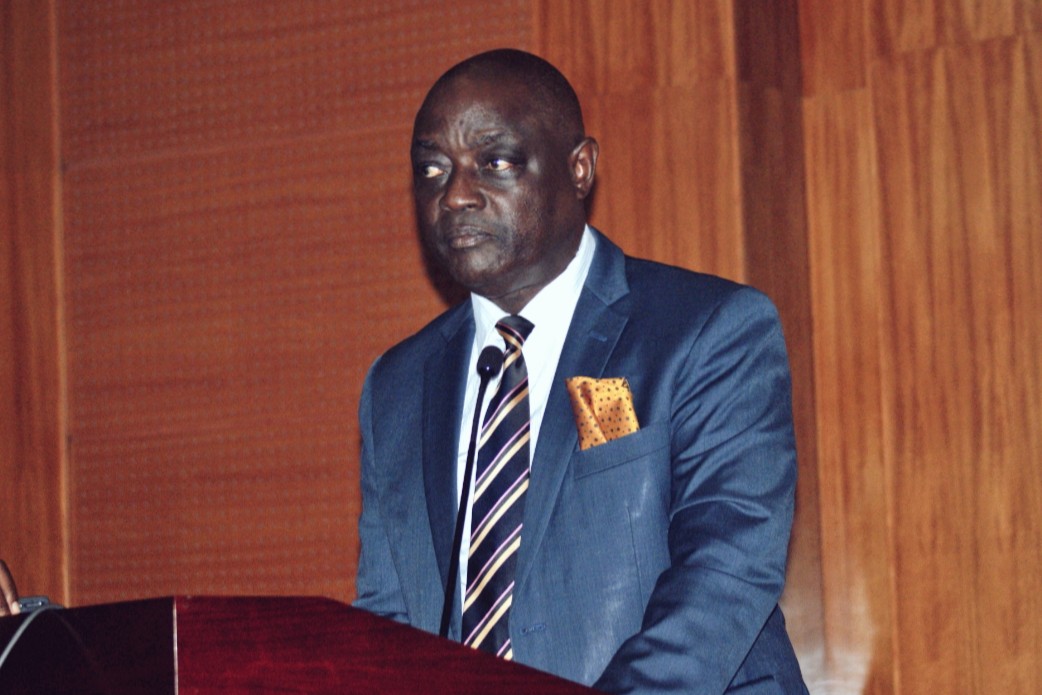 Government through the Ministry of Agriculture has revealed that the agricultural exports grew by 30.5 percent from USD 1.32bn worth of foreign revenue to USD 1.73bn in the last three years.

In the same period, the sector annual growth rose from 2.8 percent to 3.8 percent while its contribution to national GDP has averaged at 24.3 percent.

While presenting the progress registered in the sector in line with the pledges in the government’s 2016 – 2021 manifesto, Agriculture Minister, Vincent Bamulangaki Ssempijja said government prioritized maize due to its high potential for food security and contribution to national export earnings.

Production of maize over the last three years grew from 2.2 million to 3.2 million metric tons (MT). Up to 1.36 metric tons of maize were exported from Uganda generating USD 352m, the Minister said.

“This is attributed mainly to distribution of seeds by government, increassed adoption of improved maize varieties by farmers as well as increased vigilance by government to control pests and diseases,” said the Minister.

Through the NAADS/OWC program, government distributed 14.6m kgs of maize seeds to both small holder and commercial farmers across 104 districts.

Minister Ssempijja further gave insights in the trend of production and export of traditional cash crops like cotton, coffee, fruits and vegetables, tea as well as dairy production which all registered growth in volumes.

In the 2017/18 financial year, coffee exports brought in USD 492m compared to USD 351m in 2015/16. Government attributes this to the replanting program that has been ongoing over the last 10 years to replace the stock lost to coffee wilt disease, and a national plan to increase production from the current 4 million to 20 million bags.

The Minister further disclosed that the value of dairy exports increased by 160 percent to USD 130 m in 2017/18. The exports were mainly Ultra-high temperature processing (UHT) milk, milk powder, casein protein, ghee and butter oil. In terms of production, there was growth by 500 million litres in the two year-period.

Uganda saw an increment of USD 17m from tea exports. The trend, according to the Minister, has stimulated establishment of 6 new tea factories from 27 to 33, creating employment and raising household income. Other 15 factories are being established in; Kyenjojo, Buheju, Kanungu, Bushenyi, Rukiga, Ntungamo, Kamwenge, Mbarara, Kisoro and Luwero.

“Over the past three years, the Ministry registered a 31 percent growth in Nile Perch fish stocks and a general improvement in fish stocks of other species on Lake Vicctoria,” Ssempijja sais.

On the issue of value addition which is crucial for agro-exports, the Minister revealed that government has signed a Memorandum of Understanding with M/s Alvan Blanch, a U.K firm to create partnerships with local investors in order to boost value addition.

This will include the establishment of storage facilities including driers, cleaners and sorters with capacity of 4,000 tons each in the next 5 years.