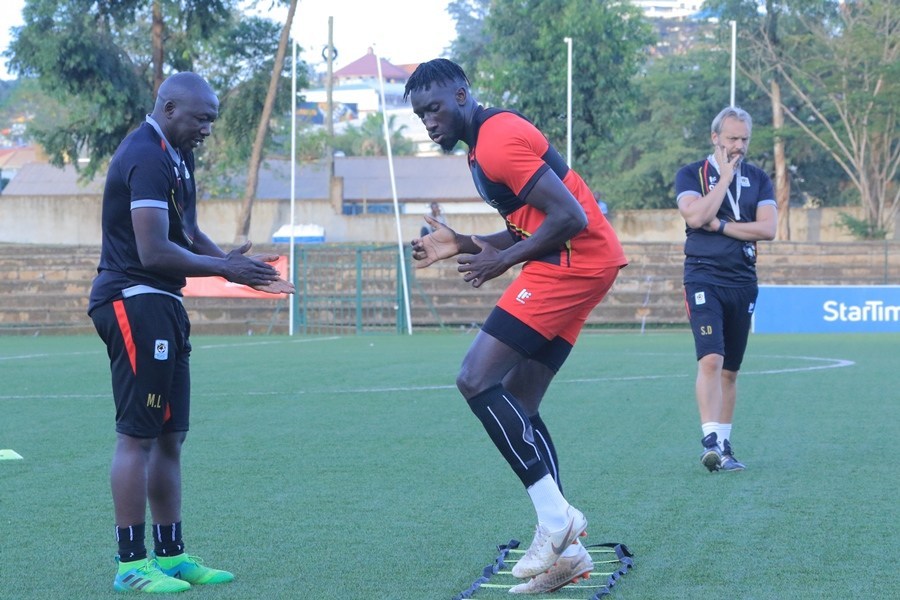 Bevis Mugabi has revealed that he was surprised when he received a call from Uganda Cranes head coach Sebastian Desabre ahead of the upcoming AFCON in Egypt.

He debut for the team last year in March during a friendly match against Sao Tome and Principe at Namboole.

Though his team, Yeovil Town, was relegated to the England League two, Mugabi rates a good personal season and hopes to carry the form to the national team.

“I never expected this and I was very surprised though had a good reason amidst my club being relegated,” he revealed to Fufa.

The 21-year-old says that despite the stiff competition for places, he is under no pressure.

“I am excited for this opportunity to be part of the Uganda National team AFCON squad. I am not under any pressure despite the tight competition for places. The competition is healthy because everyone is at his best which is good for the team.”

The defender is among the 28-man team that will depart to Abu Dhabi Dubai for a two-week long training from May 27th.