Gov’t, Oil companies yet to agree on tax, recoverable costs 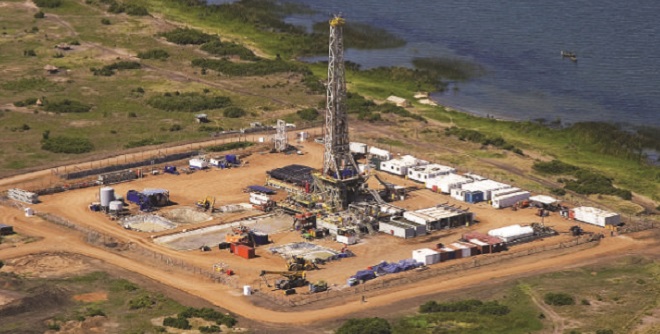 Kampala, Uganda | THE INDEPENDENT | The government and oil companies have failed to reach a consensus on key issues which could potentially create more delays for the Final Investment Decision (FID). The delay is a setback to the planned construction of the pipeline and the refinery.

The contentious issues for which the two sides have failed to reach an understanding include recoverable costs and uncertainty over some taxes, according to sources close to the ongoing negotiations.  Recoverable costs refer to all expenditures made in carrying out petroleum operations. These are claimed by the oil companies and the government is expected to pay them when oil starts flowing.

Finance Minister Matia Kasaija said this month that Total E&P, China National Offshore Oil Company (CNOOC), and the Ugandan government were yet to agree on the amount of tax the two companies are to pay from their purchase of Tullow Uganda interests in the oil sector although they all agree that a capital gains tax is applicable.

Total E&P and CNOOC bought Tullow Oil’s Uganda interest at USD 900 million (3.4 trillion Shillings), the money that is thought to have paid much of what Tullow had spent in Uganda. The government, however, says that oil companies should not count this money as expenses, which could lower their income tax when Uganda finally starts drilling the hydrocarbons.

The minister added that by Tullow selling its interests, the recoverable costs of its investments in the sector were factored in the price and that the buyers don’t have to bill the government again for those costs. However, Total and CNOOC are not having this.

The tax assessed off the transaction was USD 167 million (600 billion Shillings), which at first remained a bone of contention. However, the companies had agreed to pay it. But with the government now saying they can’t include expenses on the transaction as costs, oil firms are disagreeing.

And the more they delay, the more times going without making the FID, which would pave way for the start of the pipeline and the refinery.

Next month, Total E&P chief executive Patrick Pouyanne is expected to visit Uganda and hold a make-or-break meeting with President Museveni.  While speaking from Paris in February, Pouyanne said the firm’s Ugandan Lake Albert oil project will be a personal priority this year after setbacks led to a delay on a Final Investment Decision (FID) in 2018, according to Reuters.

As government tussle it with oil companies, the private business can’t wait for the FID. Stanbic Bank Chief Executive Patrick Mweheire said in March that failure to complete negotiations with oil companies was a delayed opportunity. He said as bankers they were optimistic by 2020 all key decisions will have been made.

Uganda has pushed the deadline for first oil production to 2022 but analysts say that it could take a little longer.