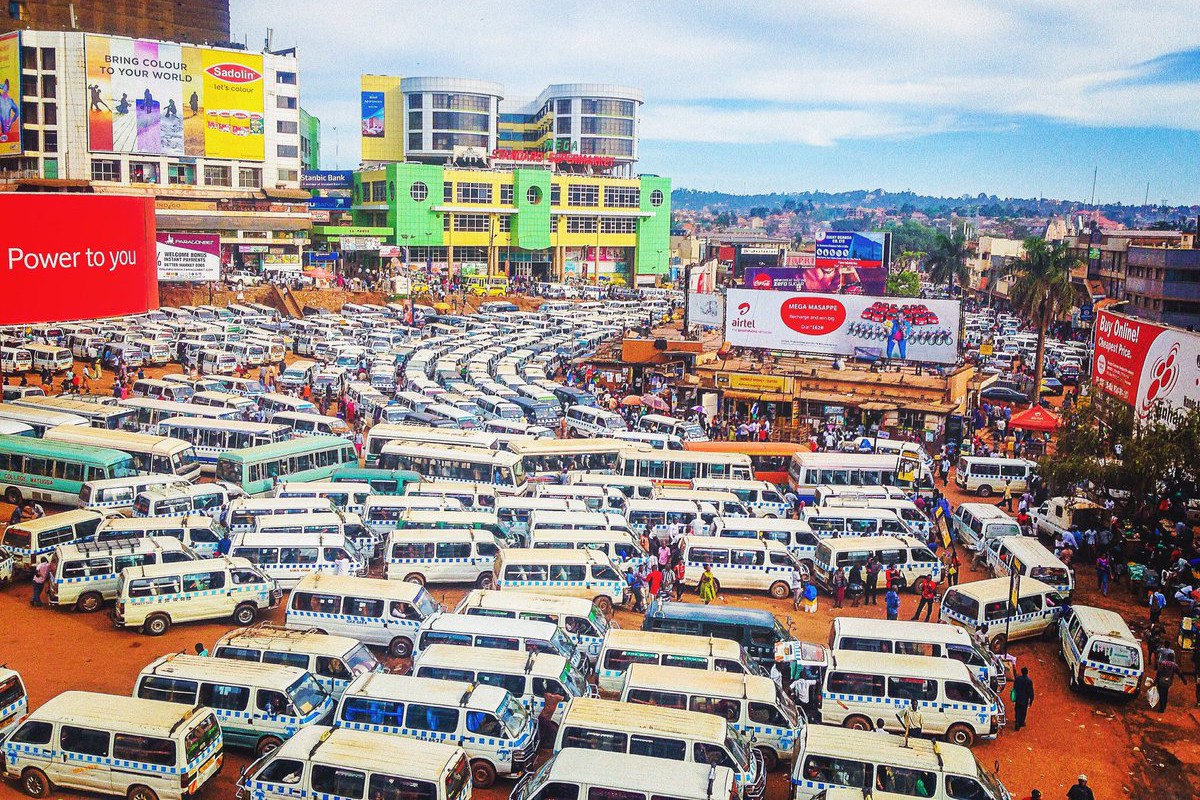 He said that the remodeling of the existing taxi park seeks to address the problem of congestion but also facilitate better public transport.

Eng Kitaka said this Tuesday while outlining the developments undertaken in Kampala as part of the commitments made by government in the 2016 elections.

“We carried out a study to develop a concept for the redevelopment of the old taxi park and right now, we are going to start a detailed master-plan of that area,” Eng Kitaka said.

This, he said, will be followed by a feasibility study on the modalities for development – scope of works, components as well as the project cost estimates.

“Our plan is to maintain a transport hub, develop a parking space for vehicles and also build commercial facilities,” he told reporters.

He said the development will be made under a Public Private Partnership (PPP) arrangement.

The feasibility study will commence July this year and is planned to last one year after which the government will begin to mobilize for financing, according to the KCCA Ag. executive director.

KCCA says a total of 54kms of roads have been constructed since 2016 and that works are still ongoing on 72 other kilometers. Over 5 roads have recently been handed over to contractors and construction will be completed by 2020.

Some of the roads that have been expanded and upgraded include Makerere Hill Road, Kira road, Hoima Road (Bakuli), Kafumbe Mukasa Road and Lugogo bypass among others. Jinja Road was also widened to 6 lanes.

In the same period, authorities reconfigured and installed traffic signals at 24 junctions in the city. Another 13 junctions will be signaled in the short term, under a World Bank funded project. Close to 5,000 street lights were installed during the same period.

Still on road infrastructure, contractors are currently relocating key utilities at the Clock Tower (Entebbe Road) and Kitgum House (Jinja Road) to allow for civil works for the construction of the Kampala Flyover project which seeks to decongest the roads within the Central Business District.

In the health sector, Eng Kitaka said that government has constructed 2 modern 170 bed capacity hospitals (Kirudu and Kawempe) while the China – Uganda Friendship hospital in Naguru has also been taken over by government.

Other health facilities such as Kisugu, Kisenyi, City Hall Clinic and the city mortuary at Mulago have been renovated.

In order to improve public health in Kampala, KCCA acquired 20 more garbage collecting trucks which has resulted into increased capacity by the Authority to collect 13,000 tons of garbage daily from 650 tons previously.

Government as well procured 135 acres in Dundu for the establishment (under PPP) of a new land fill. KCCA plans to decommission the land fill at Kitezi which is full to capacity.

Eng Kitaka also revealed that 650 new toilet stances have been put up in the government assisted schools. A total of 31 community drains have also been improved.

As part of the plan to beautify Kampala city, a total of 10,000 trees have been planted and over 45,00 square meters of green and open spaces restored or improved.

Eng Kitaka also highlighted the progress made towards improving navigation and identification of physical structures around Kampala. Since 2016, a total of 166,098 properties have been assigned house numbers along 1,588 roads.

As part of improvement livelihoods and economic empowerment, KCCA has trained youths in ICT through its Employment Services Bureau. Over Shs 2.7bn has been disbursed to 281 projects benefitting 3,000 youths.

An additional 10,000 youths have been equipped with business skills and given startup capital.