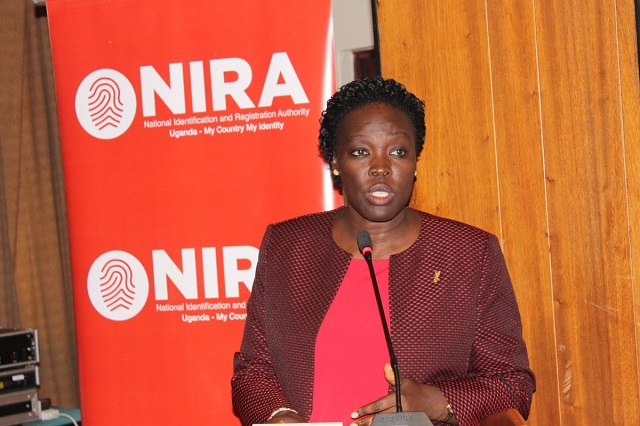 Kampala, Uganda | THE INDEPENDENT | The National Identification and Registration Authority (NIRA) lacks a disaster recovery plan in the event data is lost.

NIRA officials were on Tuesday appearing before the Parliamentary committee on Commissions Statutory Authorities and State Enterprises (COSASE) to answer to queries raised by the Auditor General for financial year 2018.

According to the audit observations of the Auditor General, although NIRA invested in specialized Information Communications technology (ICT) hardware and software systems, there is no approved IT Continuity and Disaster recovery plan, and also no documented and tested emergency procedures.

A Disaster Recovery is a plan that details how the company will recover from losing all of the data stored on their system. It includes plans for coping with loss of hardware and loss of data arising from disasters like fire, flood, and hackers among others.

While appearing before the Parliaments committee on Commissions, Statutory Authority and State Enterprises (COSASE) NIRA Executive Director Judy Obitre Gama, said NIRA has a draft ICT policy and business continuity plan which has been prepared and is under consideration by the board.

She says however that NIRA does not have a budget provision for the disaster recovery system and yet this is the biggest risk which the organization and country faces today.

She says the 16 billion shillings which was proposed for the phase 1 of the Disaster recovery plan still remains an unfunded priority.

“Currently the risks are being mitigated by periodically backing up data on tapes which are securely kept offsite.

James Waluswaka, the Bunyole West MP questions what will happen if NIRA loses data of all Ugandans.

Vincent Wobwoya the Budadiri East MP said NIRA needs to come up with a response plan to set up the disaster management plan in case of danger.

Medard Lubega Ssegona,  the MP Busiro East MP directed NIRA to come up with a plan to solve the problem.