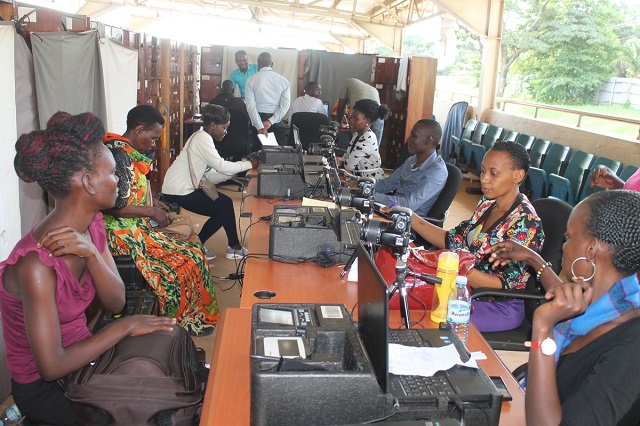 Kampala, Uganda | THE INDEPENDENT | The National Identification and Registration Authority (NIRA), has been put to task to justify the tedious process of getting National Identity Cards, which has left Ugandans frustrated.

The matter came up this morning as officials from the authority appeared before Parliament’s committee on Commissions Statutory Authorities and State Enterprises (COSASE) to respond to queries raised by the Auditor General in his report for the financial year 2018.

Busiro East MP Medard Lubega Sseggona, sitting in as COSASE chairperson, said that the performance of NIRA when it comes to registering Ugandans for national IDs remains dismal.

According to Seggona, millions of Ugandans have been frustrated by the long queues at NIRA registration centres, errors on their identity cards and reports of missing data among other things. Sseggona says NIRA should answer why data is lost every now and then, forcing people to register numerous times.

Accessing National Identity Cards has been a nightmare for several people, yet the card is required for almost all transactions in the country today. The process of replacing a lost identity card takes up to three months, and sometimes even longer, according to members of the public.

But the NIRA Executive Director Judy Obitre Gama says that the use of a manual system to transfer information from the regions to the headquarters is a major setback in their operations. However, she adds that they are doing their best to ease the process.

Christopher Kantinti, the Manager ICT at NIRA also hinted to Data transfer as the main problem affecting the authority’s performance.