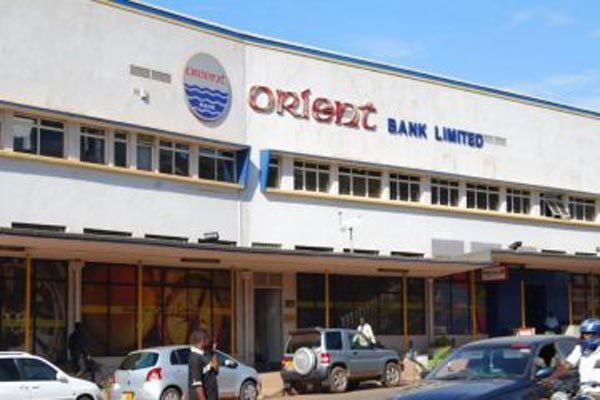 In a case filed before the Commercial Division of High Court, URA is seeking to recover Shs141m and interest thereon, general damages and costs of the suit.

According to court documents, in 2010 URA entered into an agreement with Orient Bank to receive and remit taxes arising from tax payments charged on different services.

URA claims that between March and April 2013, they discovered that money amounting to more than Shs175m, which had been wired through the Automated System for Customs Data (ASYCUDA) to Orient Bank from the URA Entebbe Airport branch, was never remitted to URA accounts and the bank has since neglected or refused to remit the money despite several reminders.

URA says Orient Bank had not remitted the money as required following an upgrade of its system from ASYCUDA ++ to ASYCUDA.  URA, the suit indicates, demanded that the money be credited but Orient Bank ignored the demand.

The upgraded system – ASYCUDA – was launched in September 2013.

The suit further contends that a study of a list of transactions obtained by IT and Forensic Unit of URA, revealed that Orient Bank acknowledged receipt of the money in June 21, 2013 but has refused to account for money in that regard.

Orient Bank is expected to file its defence within 15 days from date of service of the summons, failure of which, court will enter a judgment in its absence.