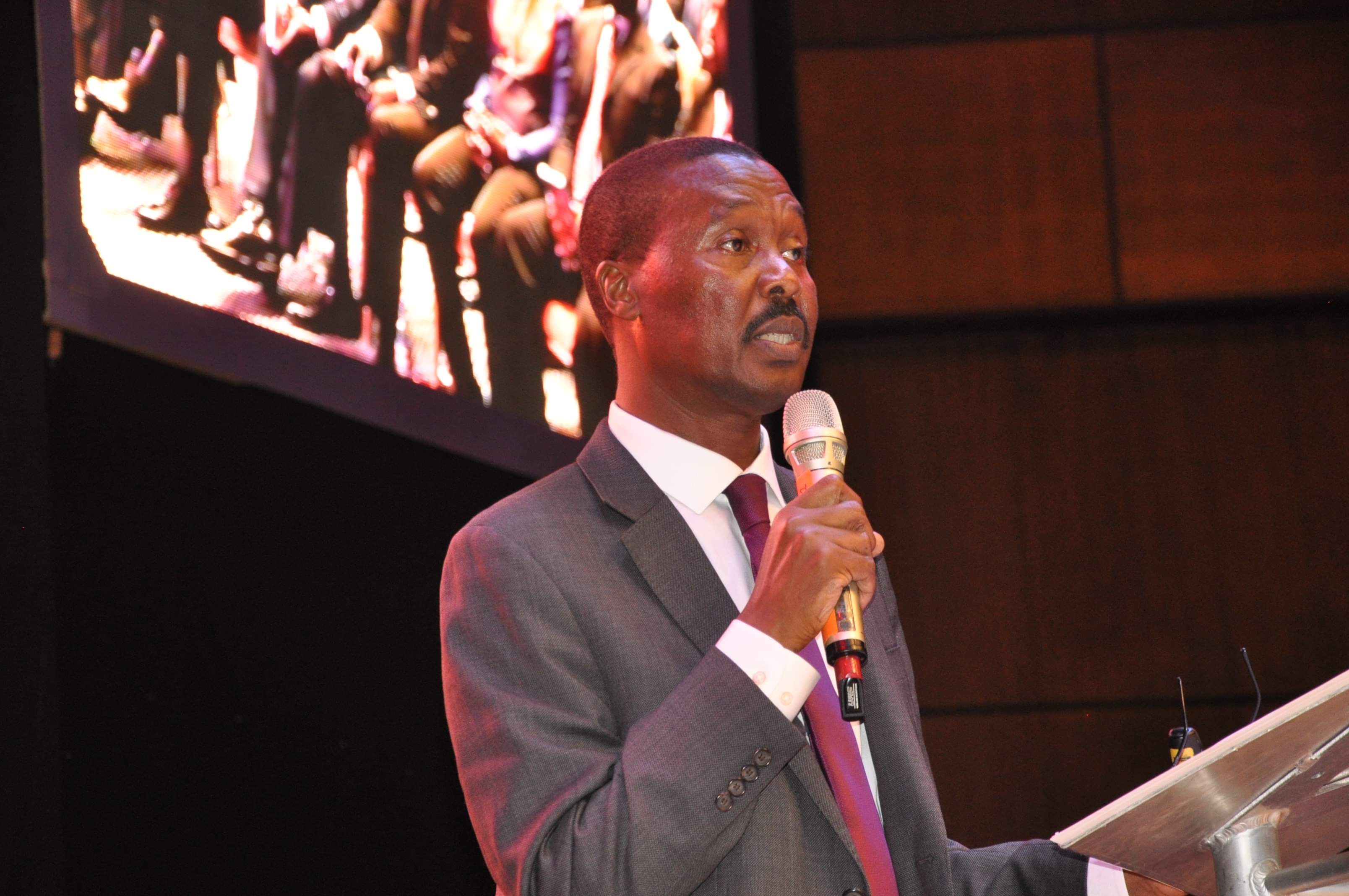 The National Coordinator of the opposition Alliance for National Transformation (ANT) political party, Gen (Rtd) Mugisha Muntu has rallied all political players in the country to work towards making politics attractive to the majority “good people” that have for a long time shunned politics which is often branded as “a dirty game”.

Muntu made the call while speaking at the official launch of the new political party at Serena International Conference Centre in Kampala.

Muntu who has been able to convince a number of the people from the elite class to join his new party noted that unless the country’s politics is changed from being chaotic and toxic, the majority good Ugandans will keep away from it which could push the country into a sorry state.

It is unfortunate that those who are in power fear losing power and they will do all that is humanly possible to retain it while those who are being led are fearful of taking power, he said.

“We are committed to a new kind of politics in the country, while some argue about the practicalities of our plan, we will act upon them, week by week, working together with every member, we shall build a new future and a Uganda that works for every citizen,” Muntu said.

He told the delegates who attended the ANT launch that people who are good, honest and want to see integrity, transparency and justice in politics are the majority. However, the nature of the country’s politics as it has been practiced causes such a toxic environment which has pushed most of those people stay out of it, he added.

“You bump into so many good people, lawyers, doctors, accountants, teachers, nurses, people of all walks of life who are good and cause change wherever they are, tell them to join politics, they will flee,” Muntu said.

Muntu added, “It is not that there has ever been lack of good people, the problem has always been that we have never had a dominant force either within the party or in government of good people. They are always the minority, always marginalized, manipulated and until we resolve that, I doubt whether there will be any other formula”.

The former FDC President also appealed to Ugandans who keep shying away from politics with claims that it is a dirty game, to understand that no one can clean up politics unless they rise up to the occasion.

“Nature hates a vacuum, when you don’t go in, someone else will go in; so if the dominant is of people who only advance for themselves as individuals rather than the collective interest, that is what we will keep reaping”.

“If we continue claiming that politics is dirty, who on earth do you think will clean it up; as Alliance for National Transformation, we intend to do so,” Muntu noted.

He has called on other actors within the opposition to ensure they practice politics in a way that is more attractive to good people.

“Until there is a shift in the balance of forces, that the good people become majority in politics, we will keep complaining endlessly.”

The Retired General observed that as a party, they will keep focused on ensuring that people see the members through what they (members) say and do. He added that he is optimistic that ANT members will conduct themselves in a manner that will attract good people to them.

“We want good people to keep flowing in until there is a clear balance of forces in favor of people who are good not only in structural form but across generations, ” said Muntu. 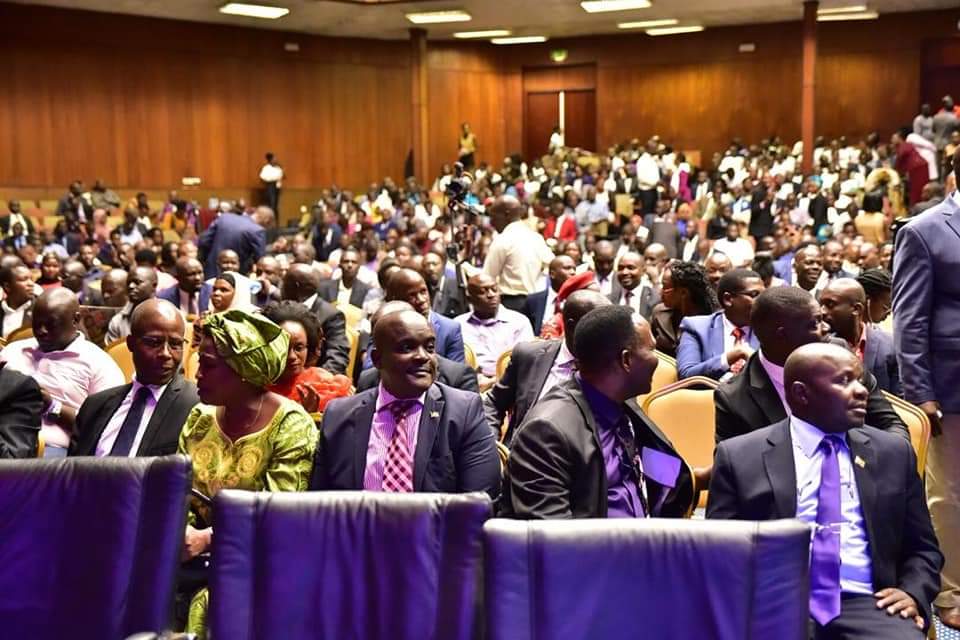 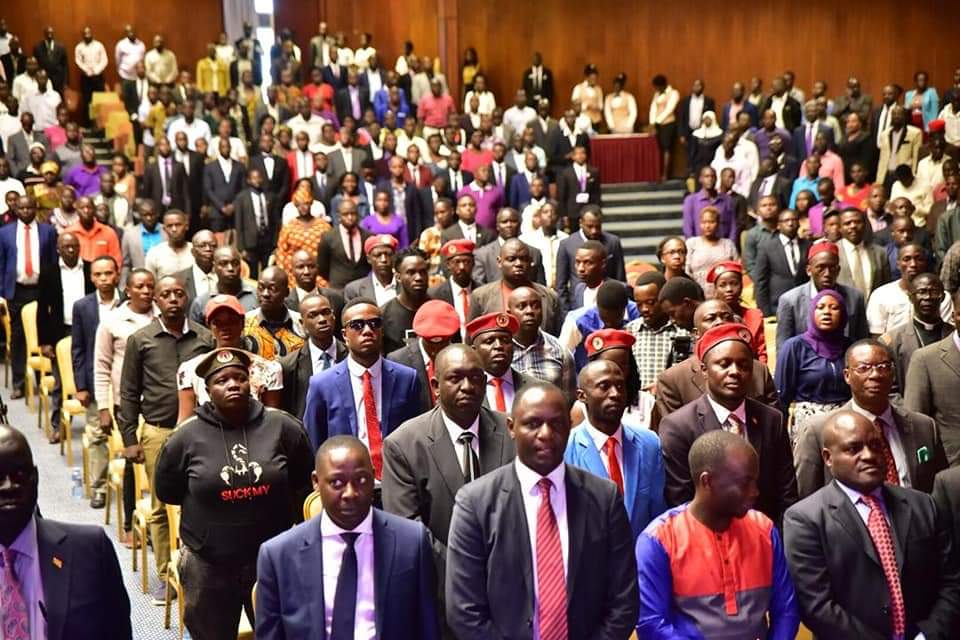 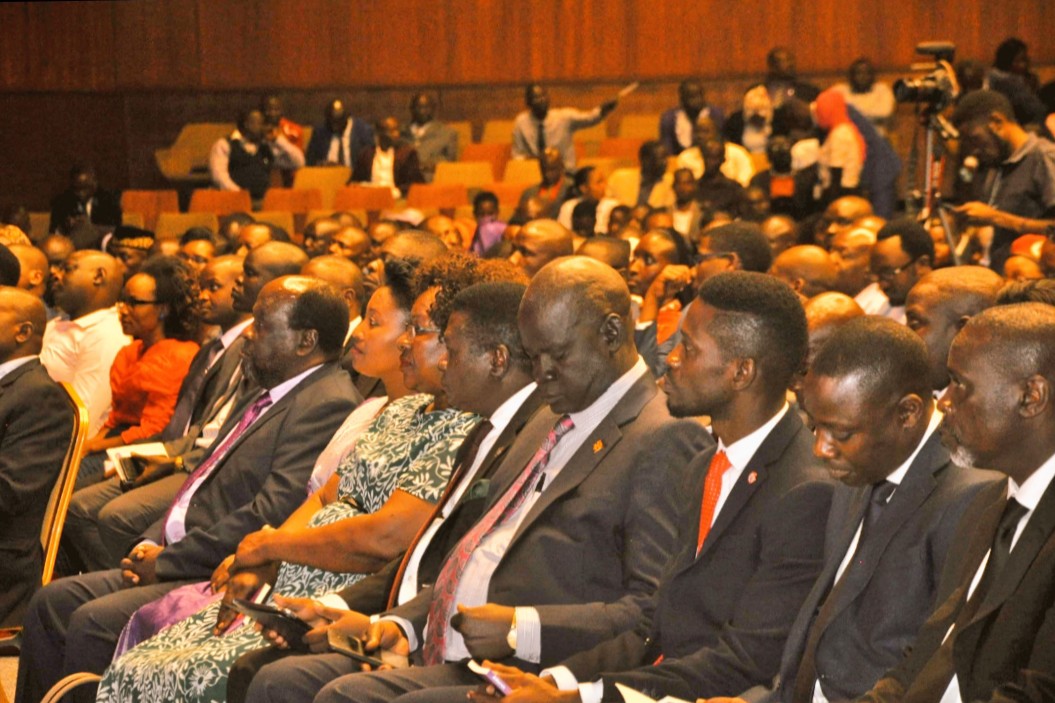