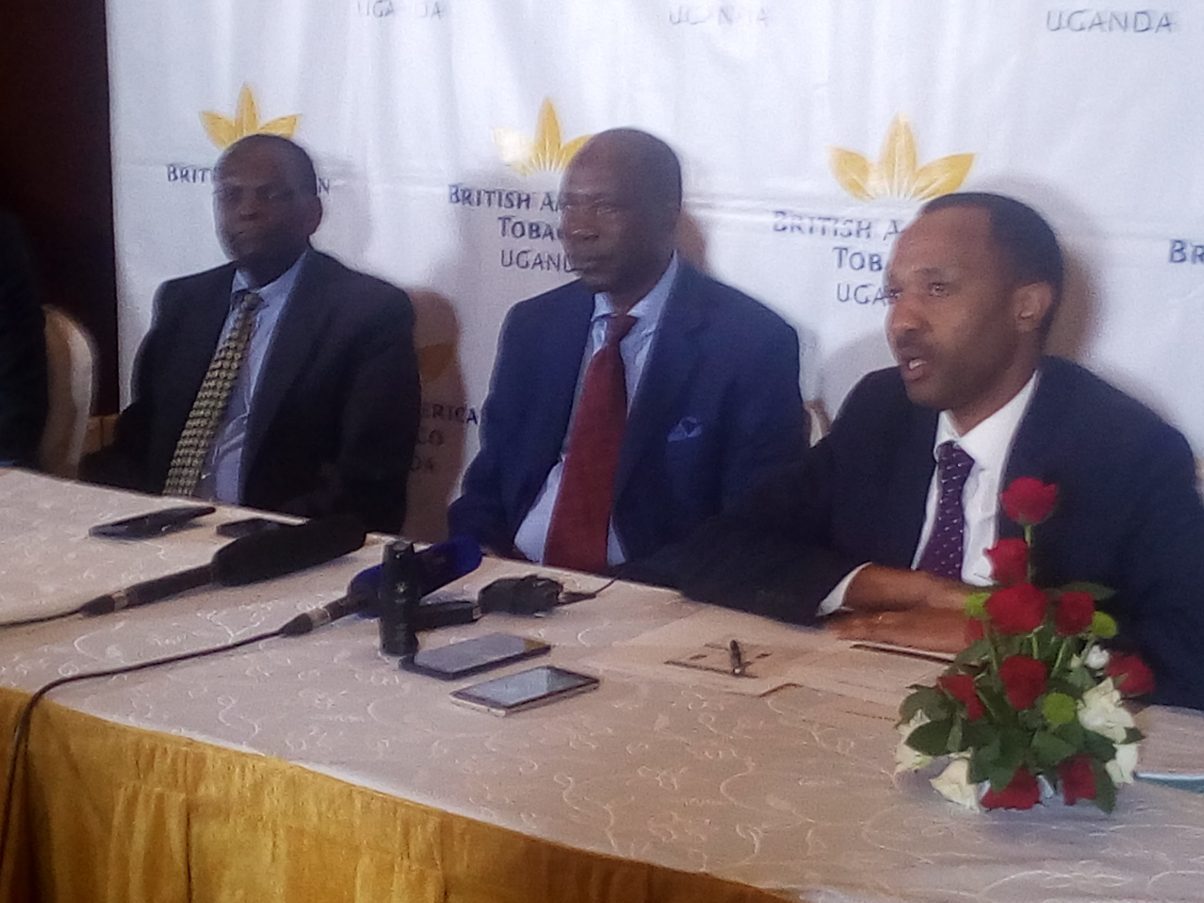 Officials from British American Tobacco have asked government of Uganda to strength its fight against illicit trade in cigarettes in order to protect the legitimate manufacturers and importers but also increase on the revenue collected from the sector.

According to BAT, 22% of all cigarettes on the Ugandan market in 2018 were illicit, a thing that is threatening the already over taxed sectors.

Elly Karuhanga, the BAT Uganda chairman said Uganda is losing up to Shs26b annually in taxes in illicit cigarettes.

He called upon the government, Uganda Revenue Authority and other concerned bodies to put in place measures and safeguards against the illegal trade to ensure a wholly legitimate market for cigarettes. He further asked government to reconsider the heavy taxes imposed on the sector to allow it to strive.

“We believe that a stable regulatory and taxation environment is crucial for business as well as for government and consumers. As such, we continue to advocate for formulation of balanced and equitable laws that enable growth and sustainability of the cigarettes sector in Uganda and East Africa.

According to the Managing Director BAT Uganda, Mathu Kiunjuri, the company despite taxation and illegal trading challenges was able to make profits and pay dividends to its shareholders

“BAT Uganda is going to pay Shs13.7b dividends to its shareholders for the year ended 31th December 2018. This represents a 14% increase from the dividends paid in 2017” he said

BAT Uganda is the biggest buyer of Ugandan tobacco leaves from over 13,500 tobacco farmers from around the country. It also enjoys 80% of the cigarettes market share in Uganda