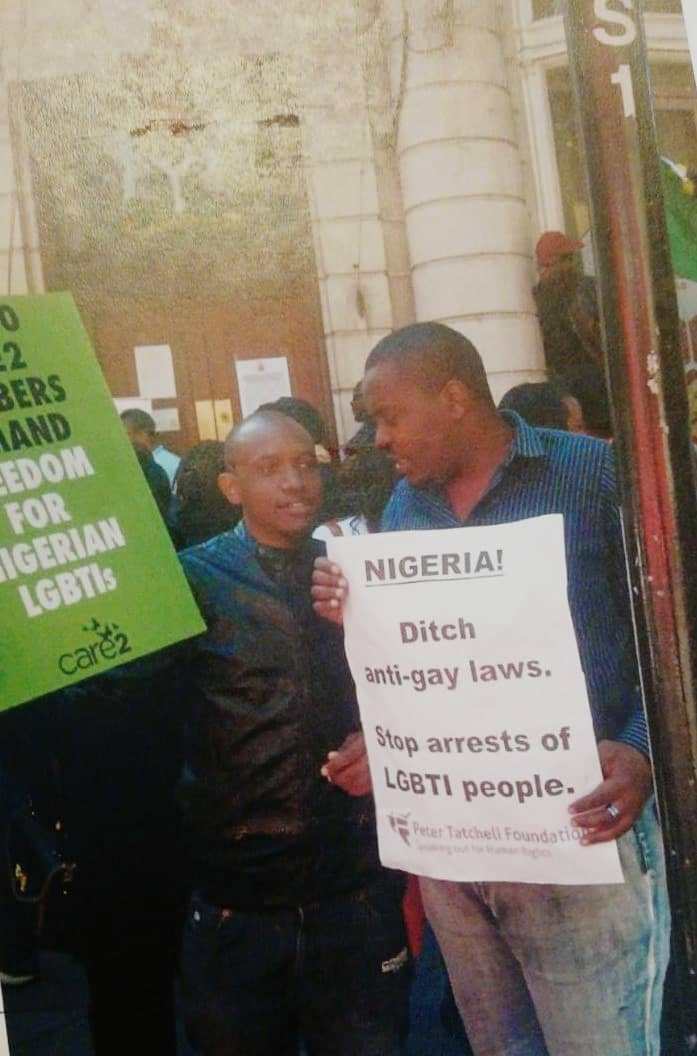 Ugandan-UK
based gay activist Simon Sendawula was reportedly arrested by UK security a few
days ago.

According
to a source close to Sendawula, who preferred anonymity, Sendawula was arrested
a few days ago as he returned home after a fun filled night at Club Pier One, a
popular night spot in East London.

Earlier information
sent to us was punctuated with fear that Sendawula might have been abducted by unknown
people.

However,
the source later reached out to us and told us that he had witnessed Sendawula’s
arrest.

The source
however made it clear that he has no knowledge of Sendawula’s current whereabouts.

Sendawula,
a renowned gay activist, left Uganda a few years ago after being disowned by his
family over his sex orientation. He had also been pointed at as top gay recruiter
in schools.

It is believed
that he fled the country with his boyfriend at the time.

Back then,
the gay couple said they fled their motherland because their family had
connived with security personnel to trail them.

And after
settling in the UK, Sendawula continued to share photos of him with different
male friends. He took his game a notch higher when he started participating demonstrations
to fight for gay rights.

Away from
his sex orientation, Sendawula is a renowned outspoken People Power enthusiast and
activist. People Power is new political wave in the country led by popular
singer Bobi Wine.

According
to our source, in the past weeks leading to his arrest, Sendawula had avoided his
known place of residence in London, and was spending nights at friends’ homes,
if not bars.