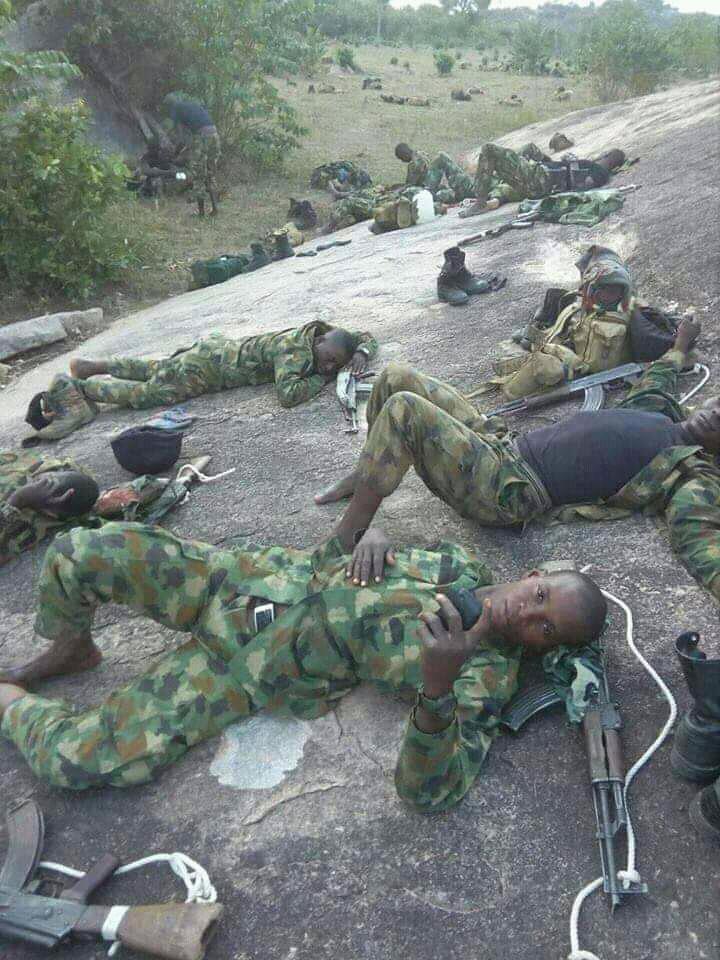 A well-trained military force, with support from rebels, is battling Banyamulenge in Minembwe, Democratic Republic of Congo and could possibly capture the Airport of Minembwe.

The Banyamulenge of South Kivu, the Tutsi community with the longest history in the DRC, are accused of supporting Rwanda National Congress (RNC) movement led by dissident Rwandan general, Kayumba Nyamwasa.

Locals told ChimpReports on Wednesday that fighting started in March before gaining momentum in the recent days.

It is said Mai-Mai factions and Red Tabara rebels, who are fighting the government of Burundian President Pierre Nkurunziza, have also been armed to help in fighting Banyamulenge.

The Mai Mai were ordered to destroy and burn homes and property of the Banyamulenge especially in the villages of Mibunda, Tulambo and Malunde recently.

The fighting escalated on Tuesday night.

“The rebels have surrounded us (Banyamulenge). They want to capture the Airport of Minembwe at Kiziba so they can easily fly in logistics and fighters,” said a local who preferred not to be named.

The latest development could lead to a rapid rise of tensions in the already fragile region.

The capture of the airport could see new anti-Burundi forces gain ground in the region, threatening President Nkurunziza’s hold onto power.

Nkurunziza might not look on idly as rebels crush the Banyamulenge buffer zone near his border.

Burundi might decide to increase deployments along its border or even cross in DRC to ensure the airport does not land in the enemies’ hands.

Additionally, if the Banyamulenge are defeated, Nkurunziza risks handing over a large swathe of territory to rebels seeking to oust him.

Most importantly, Rwanda also is likely to intervene in the crisis considering the United Nations reports indicated that Kayumba was using Minembwe and neighbouring areas to recruit and train a force to attack Rwanda.

This could lead to a direct or covert confrontation between Rwanda and Burundi.

Such a situation would attract the attention of neighbours Tanzania and Uganda which consider themselves the guarantors of the Burundi democracy.

President Kagame recently warned his country had developed enough capacity to wage war if her national security was threatened.

This group is said to be loyal to Nkurunziza and hostile to Rwanda. The group also supports anyone who is fighting President Kagame’s government and is said to have received considerable support from DRC armed forces.

Many Banyamulenge consider Nyamusaraba as a hero of their community.