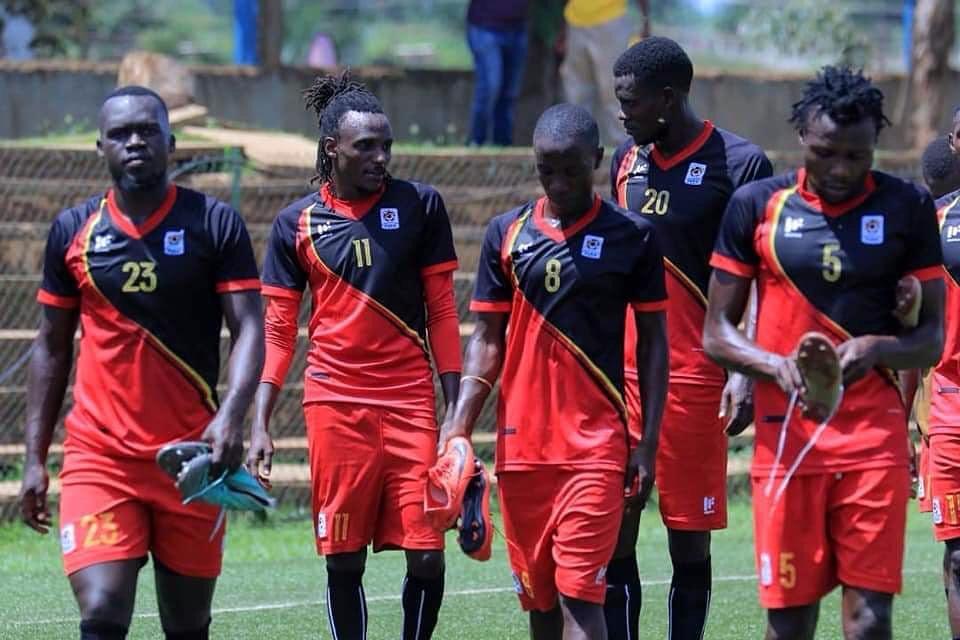 Sports club Villa’s top scorer in the 2018/19 Startimes Uganda premier league season Bashir Mutanda who has been training with the Uganda Cranes team that is preparing for the 2019 COSAFA Championships in South Africa has dropped from the team after sustaining an injury during training.

Mutanda’s ordeal however is Micheal Birungi’s gain as the express midfielder has been selected to replace the Villa forward, as confirmed by the team’s head coach Abdallah Mubiru.

“It’s unfortunate Bashir Mutanda isn’t with us because he has a knee injury and it got worse, so we could not work with him. We took him for treatment that’s why we recalled Micheal Birungi who has been training with the team to replace him “

Mutanda who scored 13 goals for the Jogoos in the recently concluded season was the only Sports Club Villa player in the two cranes camps including the other preparing for the ACON 2019 finals but his dream of donning the prestigious national team jersey has been shuttered.

Two notable inclusions in Wednesday’s training session at the Lugogo indoor stadium were Al Nasr (Egypt) striker Daniel Isiagi and promising under 17 goalkeeper Jack Komakech. Mubiru explained why they were added to the camp.

“Under 17 goal keeper Jack Komakech is still with us for development purposes but with Daniel Isiagi we have retained him because we still have more days here. He is on standby in case of any injuries,” Mubiru further noted.

The tactician also explained why postponement of the team’s travel arrangements from Thursday 23rd to next week.

“Our first game is on 1st June and it won’t make much sense if we travel as early as 23rd and spending all that time there. Even the organizes can’t take care of us for that long unless we accommodate ou selves which will be expensive. It’s better we train here and travel next week “

Uganda’s first game will be against Lesotho on the first day of next month.