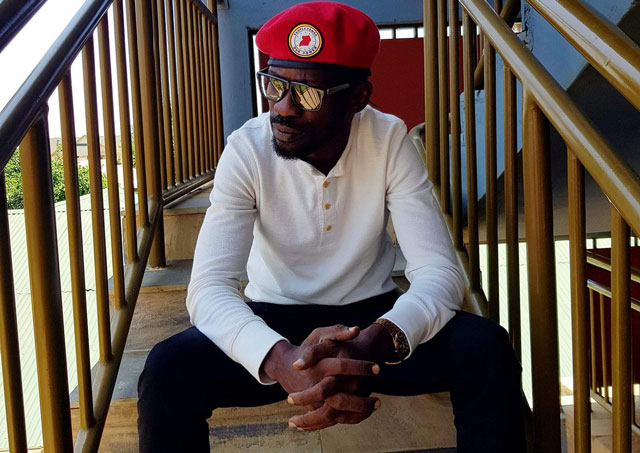 Kampala, Uganda | THE INDEPENDENT | The hearing of the disobedience case against Kyadondo East Member of Parliament Robert Kyagulanyi has flopped after he failed to appear in court.

Kyagulanyi lawyers led by Asuman Basalirwa told Buganda Road Magistrates Court on Thursday that Kyagulanyi was unable to appear in person on grounds that he is reportedly out of the country on official matters.

Basalirwa told court that Kyagulanyi had sent one of his sureties Member of Parliament Nsamba Patrick Oshabe to represent him.

But the Magistrate extended the bail of all suspects until July, 10th, 2019 when the hearing will commence.

Prosecution alleges that in July 2018, Kyagulanyi, his co-accused and others at still at large while at City Square in Kampala allegedly contravened the Public Order Management Act by holding an illegal assembly.

Security was heightened at Buganda Road Magistrates Court amidst the morning downpour as the supporters of the suspects arrived to attend court session.

Roads leading to Buganda Road court had also been blocked.

The post Bobi Wine fails to appear in court appeared first on The Independent Uganda:.