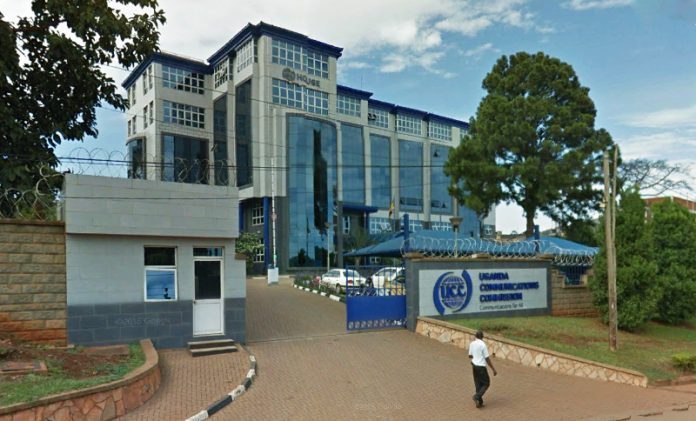 High Court judge Lydia Mugambe has issued an order restraining the Uganda Communications Commission (UCC) from implementing its orders against 13 media houses until the main case before court is fully disposed of.

On 13th April 2019, UCC wrote to the managing Director of various media stations ordering them to suspend their heads of news, producers and heads of program pending the commission’s investigations into whether or not they breached broadcasting standards, while airing a procession by Mp Bobi Wine.

In her ruling today, Justice Mugambe said she understood the duties of UCC as well as the seriousness of matters relating to the threat of a country’s security, but that while issuing these guidelines, some procedures were not followed.

“This matter could have been reported to Police or the office of the Director of Public Prosecutions (DPP) for action instead of UCC,” she ruled.

Mugambe ordered that there should not be any further implementation of the directives until the main case is fully heard and disposed of.